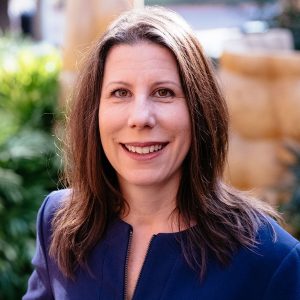 Marcia DiStaso is a national leader in research on digital/social media and financial communication/investor relations in public relations, and is widely known and respected for her distinguished career in research, teaching, and service. She won the Public Relations Educator of the Year Award from the Public Relations Society of America (PRSA) in 2016 and was recognized as an AEJMC Emerging Scholar. She also is a member of the highly acclaimed Arthur Page Society. She was an associate professor at Penn State University prior to accepting the position at UF.

“How Occupy Wall Street influenced the reputation of banks with the media”  Corporate Reputation Review, 2015

“Influencing public opinion from corn syrup to obesity: A longitudinal analysis of the references for nutritional entries on Wikipedia”
First Monday, 2014

“The state of social media research: Where are we now, where we were, and
what it means for public relations”
Research Journal of the Institute of Public Relations, 2014