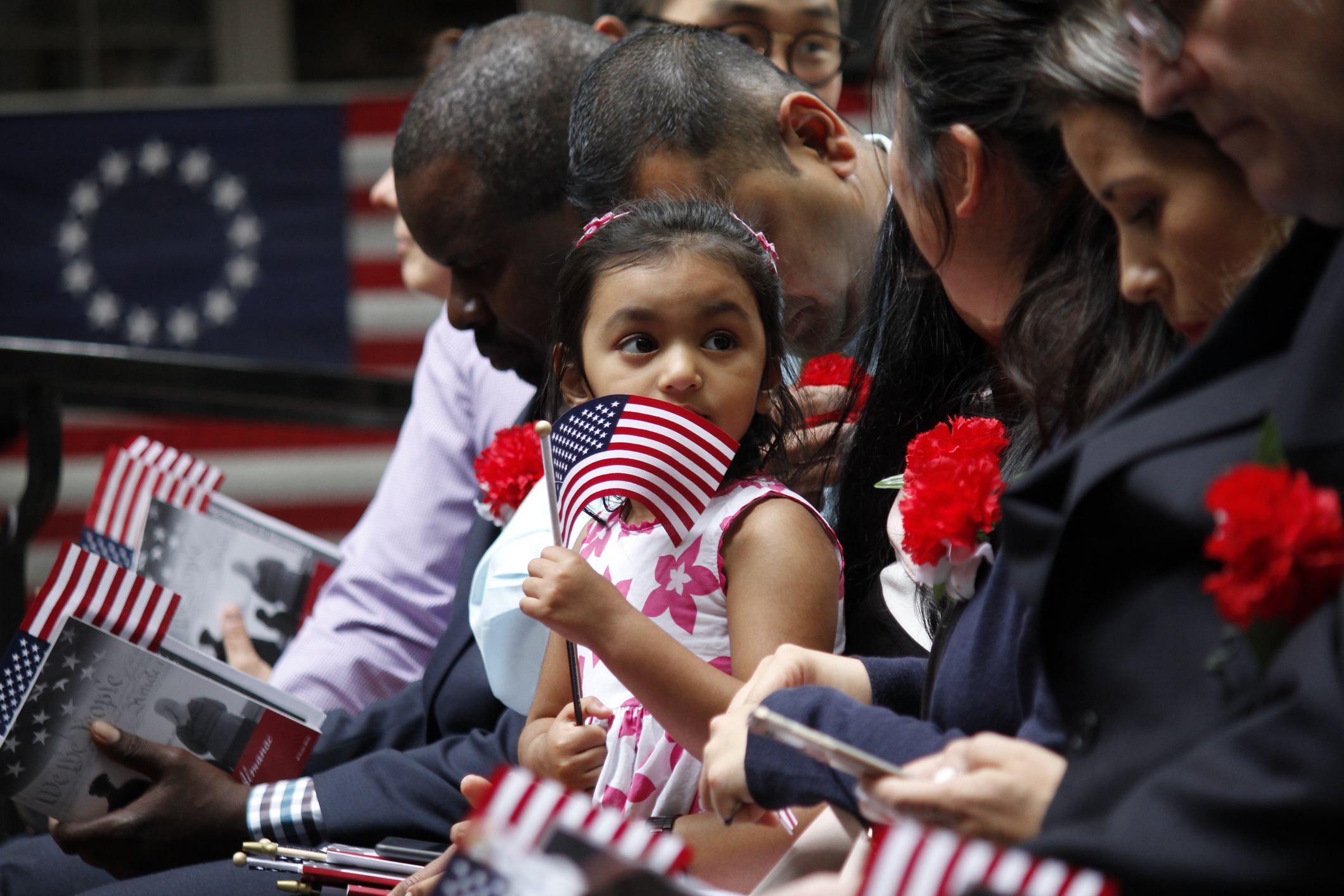 Define American released a new body of research on immigration and local news – “Reimagining Immigration News: North Carolina’s Case for the Nation” – that gives journalists in every state a road map for inclusive coverage of immigrant communities and policies.

The organization collaborated with the Center for Public Interest Communications, housed at the University of Florida College of Journalism and Communications, on the project. Engaged as a research partner, the Center team activated experts in media effects, solutions journalism, message design and other disciplines. The Center provided an analysis of North Carolina media consumers and conducted a content-design experiment that informed the findings.

The report blends traditional reporting from 50-plus interviews with stakeholders, with a media content analysis conducted by the Media Ecosystems Analysis Group. The lead author of the report is Define American’s Director of Journalism Partnerships Liz Robbins, a 19-year veteran of The New York Times covering local immigrant communities and immigration policy. The Center collaborated with Robbins and Define American’s Director of Research Sarah E. Lowe.

The Center also activated faculty experts from the UF College of Journalism and Communications. Those faculty include:

Cultural
Female Perspectives in the World of Advertising

Most research on gender issues in advertising thus far has focused on the barriers women face in the creative departments of advertising agencies. But why...