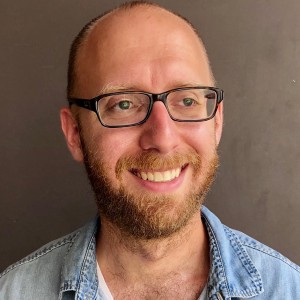 Dr. T. Franklin Waddell is an assistant professor in the Department of Journalism at the University of Florida’s College of Journalism and Communications.

His current research interests are at the intersection of new technology and online storytelling including work related to automated news, the psychology of online comments, and the effects of social television.

Dr, Waddell teaches graduate and undergraduate classes in research methods, communication theory, and mass communication statistics. In 2017, he was awarded for “Outstanding Service on Behalf of Graduate & Professional Students” by the University of Florida Graduate Student Council. In 2018, he was awarded the “Excellence Award for Assistant Professors” at the University of Florida.

Waddell, T. F. (2017). This tweet brought to you by a journalist: How comment gatekeeping influences online news credibility. Electronic News.

Waddell, T. F. (2017). The effect of counter-exemplars and victim expectations on crime perceptions and hostile attitudes towards racial minorities. International Journal of Communication.