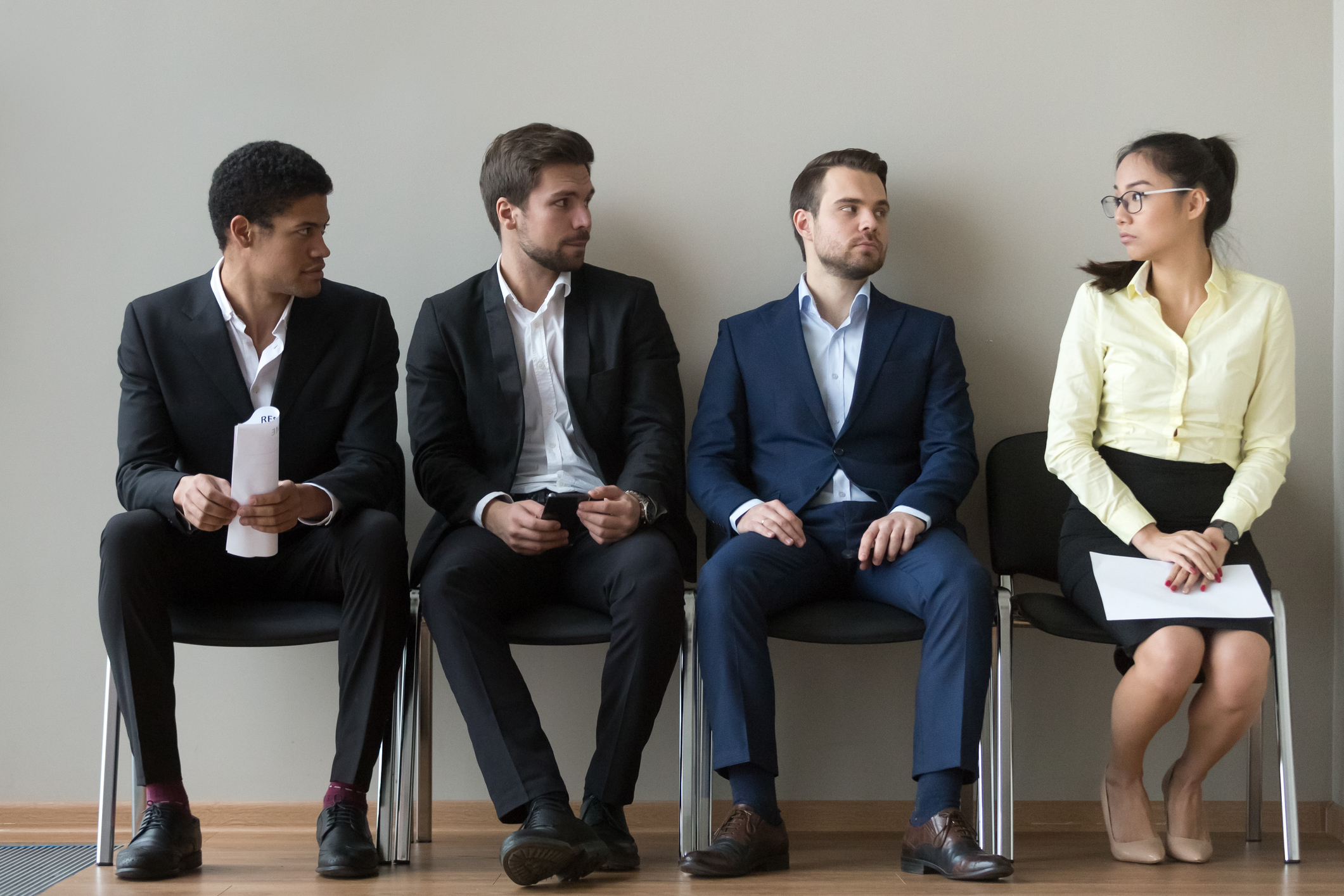 Female Perspectives in the World of Advertising

Most research on gender issues in advertising thus far has focused on the barriers women face in the creative departments of advertising agencies. But why are so many women exiting the industry as a whole, even as a greater number of women are earning advertising-oriented degrees.

University of Florida College of Journalism and Communications Advertising Associate Professor Kasey Windels and doctoral students Sophia Mueller and Eliana Dubosar wanted to advance current research by focusing more specifically on gender identity in the workplace and how it shapes women’s experiences across advertising agency departments.

To examine this trend, the researchers interviewed 18 female professionals who worked at different levels and in various departments within advertising agencies. They looked at whether the structure and culture of the advertising agency environment fostered or inhibited the acquisition of resources by women, and if gender identity influenced how women behaved and were rewarded.

The industry was predominantly characterized as a boys’ club by women professionals. In the “Boys Will Be Boys” theme, the industry’s “bro culture” is clearly evidenced by the banter and jokes made by men, mostly at the expense of their women colleagues. However, the discrimination against women is not limited to mere words; as a result of this culture, there are also limited opportunities for women to advance in their fields relative to men.

Women who are not able to advance into typically male-dominated leadership positions were relegated to lower-ranking jobs – “art directors and below” – which led to the development of the “It’s a Girl’s Job” theme. Men moved up the corporate ladder with ease, while women struggled to advance. Women who did move into traditionally male-dominated roles faced backlash, particularly from clients. Maternity leave and parenting were also a large bone of contention, with women taking maternity leave facing a fear of losing their jobs – a concern which was irrelevant among men.

The “Barbie Girls in an Advertising World” theme suggested that advertising agencies supported unrealistic beauty standards for women. The pressure on women to be, and stay, attractive in order to garner more professional opportunities, was not as immense for men.

And, women routinely change the way they looked and behaved in order to succeed in an agency, leading to the “The Stepford Wives of the Agency” theme. Women often felt as though they could not speak up in certain ways, despite seeing their male counterparts doing so.

The result of these inequities is that women feel isolated and exploited throughout their advertising careers. They are seen stereotypically as mothers and caretakers, which directly and negatively impacts their workplace experiences. Women who no longer wish to conform to these cultural norms fall into a “loss spiral” which can lead to burnout, or even worse, having to leave the industry altogether.

This research concludes that the only way to stop this cycle of discrimination against women in the advertising workplace is for advertising agencies to change their culture from the top down. Women should be encouraged to communicate openly and without a filter, and before managers critique women’s contributions, they should ask themselves whether the feedback is related to the content or to gendered expectations.

Future research should sample a larger group of participants to provide a more in-depth examination of these themes. Examining additional identities such as seniority, relationship (married, divorced, single), and parenting status could be beneficial as well.

The original article, “From Below the Glass Ceiling: Female Perspectives in the World of Advertising,” was published online in the  Journal of Gender Studies on Aug. 29, 2022.