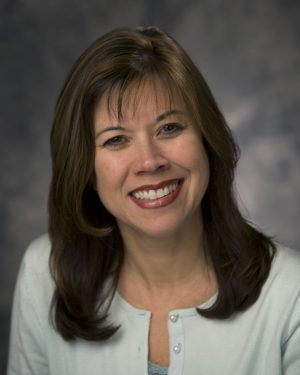 Karen Irwin is president and COO of Universal Studios Hollywood, overseeing the iconic theme park, behind-the-scenes Studio Tour and Universal CityWalk. Prior to her current role, she served as executive vice president of Global Merchandise and Partnership Development for Universal Parks & Resorts, where she led a corporate-level team responsible for strategic planning, brand management, concept and product development, assortment planning, merchandising and sourcing/purchasing for all park and resort retail businesses, as well as management of the NBCU Product Safety Center.

She began her career with Universal Orlando in 1990, as part of the opening team for Universal Studios Florida and has served in several leadership and department head capacities, including director of operations and director of support services for Food and Beverage, vice president of Merchandise Operations and vice president of Revenue Operations. Irwin served on the executive committee for the Metro Orlando Economic Development Commission and on the boards of directors for the Rosen School of Hospitality at the University of Central Florida and Valencia Community College. She also was president of Universal Orlando Volunteer Board and chair of the Universal Workplace Giving Campaign.