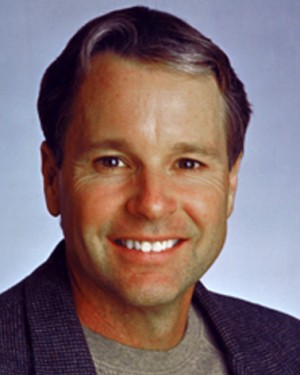 Jerry Ketcham, B.S. Broadcasting 1976, is Senior Vice President for Feature Production at Walt Disney Pictures. He began his career as a location scout for television and, with the help of actor Burt Reynolds, became a member of the Directors Guild of America. Ketcham continued to move up the career ladder, first as second assistant director, then first assistant director followed by unit production manager. His success landed him his current management position at Disney. His tenure at Disney spans 25 years overseeing more than 120 feature films for television and theater. His credits include “Wrinkle in Time” (2018), “Beauty and the Beast” (2017), “Pirates of the Caribbean” (2003-17), and “Wild Hogs” (2007).