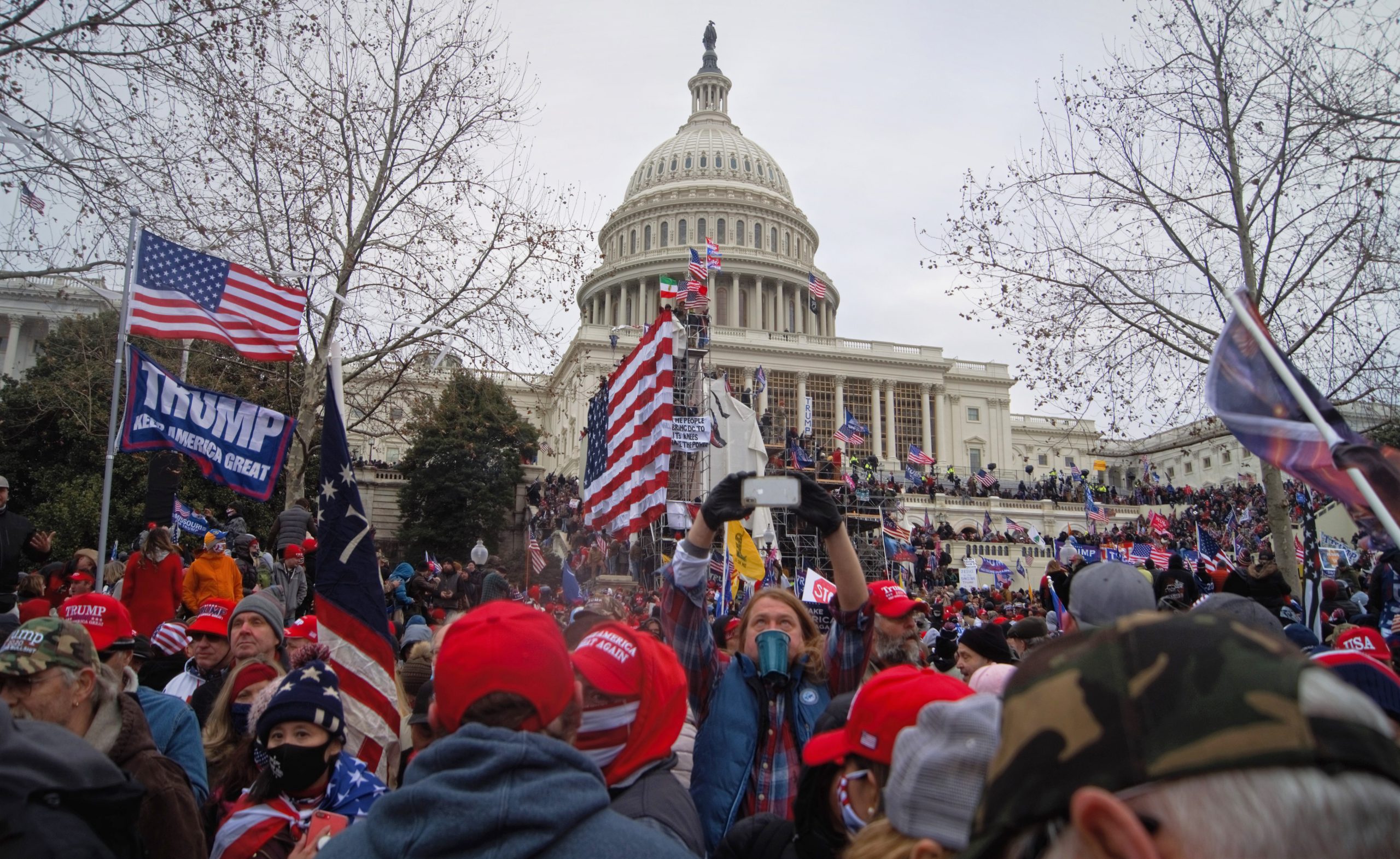 “The Big Lie”: How Fact-Checking Influences Support for Jan. 6 Attack on the Capitol

After Donald Trump lost the 2020 election, he tweeted more than 75 election fraud claims, many of which have been embraced by his supporters and other members of the Republican Party, and significantly precipitated the Jan. 6, 2021 attack on the U.S. Capitol.  Dedication to this false election fraud narrative, known as “The Big Lie,” was a catalyst for further investigation.

What contributed to belief in such a falsehood? In this case, cognitive processing styles suggest Trump supporters’ attachment to the Republican Party, or to Trump himself, led them to reject evidence that opposed their preexisting beliefs. Previous research has shown that a person’s political party prominently influences whether they accept or reject certain information. Another contributing factor is dual-process theories, which suggest that people can either reflectively analyze evidence or take a more heuristic approach of constructing narratives that align with their partisan beliefs. Those believing in “The Big Lie,” fall into the latter category.

With all this in mind, Juliana Fernandes, University of Florida College of Journalism and Communications Advertising Assistant Professor, and colleague David Lynn Painter of Rollins College, conducted an experimental investigation to explore the influence of cognitive processing styles in response to election fraud fact-checking. In addition to better understanding the processing styles at play, such information could help close the gap in political legitimacy, or improve trust in the electoral process, especially among those who voted for the losing politician.

The study included 737 adults, about half of whom were female and most of whom were 30-49 years old, ranging nearly equally between Democrats and Republicans, and tested hypotheses positing that:

Results showed that all four hypotheses were supported, indicating that election fraud fact-checking may correct viewers beliefs but does not necessarily change partisan attitudes toward the Capitol Hill attack. In fact, the survey showed a serious partisan divide was maintained: while 80% of Americans believe there is a threat to democracy, Democrats most frequently cite voter suppression as the threat while Republicans call out voter fraud.

Being that this large gap in political legitimacy and perspectives on the attack itself persist outside of an election signals that a more insidious partisanship issue is at play and a potential threat to the US political system.

The original article, “The Big Lie”: How Fact-Checking Influences Support for Insurrection,” was published in American Behavioral Scientist, published May 18, 2022.