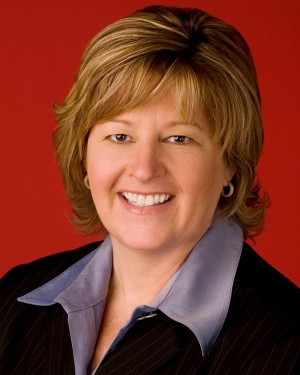 Katherine Green, TEL 1983, is senior vice president, managing editor for HLN based in Atlanta. In this position, she oversees the network’s overall on-air presentation, editorial content and digital platforms. Additionally, she coordinates the development of new programming, furthering the growth of HLN’s distinctive news content. Prior to this appointment, Green was senior vice president of programming for CNN International. In that role, she was responsible for all of the editorial production, program and schedule development, network talent and day-to-day operations of CNN’s international production centers.

With more than 25 years of experience in television production, Green earlier served as vice president and news director at WTTG-TV in Washington, D.C. In that role for nearly 10 years, she directed the station’s coverage of several key events including the terrorist attacks on September 11, 2001; the D.C.-area sniper attacks in 2002; the 2000 and 2004 U.S. presidential elections and inaugurations; and the ongoing war in Iraq. Before joining WTTG, Green served more than two years as news director for WBAL-TV in Baltimore. Green began her career as a reporter at WTLV-TV in Jacksonville and then later she became a producer. She has produced at stations in Miami, New York and Tampa/St. Petersburg.