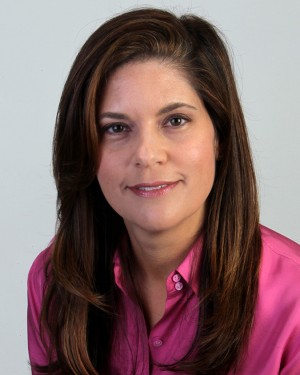 Executive editor and vice president of The Miami Herald.

Aminda (Mindy) Marques Gonzalez, JM 1986, is executive editor and vice president of The Miami Herald. She has oversight and responsibility for the Herald’s print and online news operation, which reaches 1.2 million readers a week.

She began her journalism career 25 years ago as a summer intern at the Herald’s Neighbors community news publication. During nearly a decade of local reporting, Marques covered Hialeah, the county’s second largest city, and followed the landmark Santeria case to the U.S. Supreme Court. Named deputy metro editor in 2000, she directed the Herald’s metro, state and community news operations.

From 2002 to 2007, Marques was Miami bureau chief for People magazine, overseeing coverage for the southeast U.S., the Caribbean and Latin America.

She returned to the Herald in 2007 as a multimedia editor to help launch Miami.com, the Herald’s entertainment website. Named managing editor in 2010, Marques led a wide-ranging newsroom reorganization building teams around content, curation and design. During her tenure, the Herald was a Pulitzer Prize finalist for coverage of the earthquake in Haiti. In November 2010, Marques was named executive editor, the first Hispanic editor and only the second woman to hold the post.

She is a member of the National Advisory Board of the Poynter Institute, sits on the board of the Associated Press Media Editors and is a Pulitzer juror (2011, 2012).