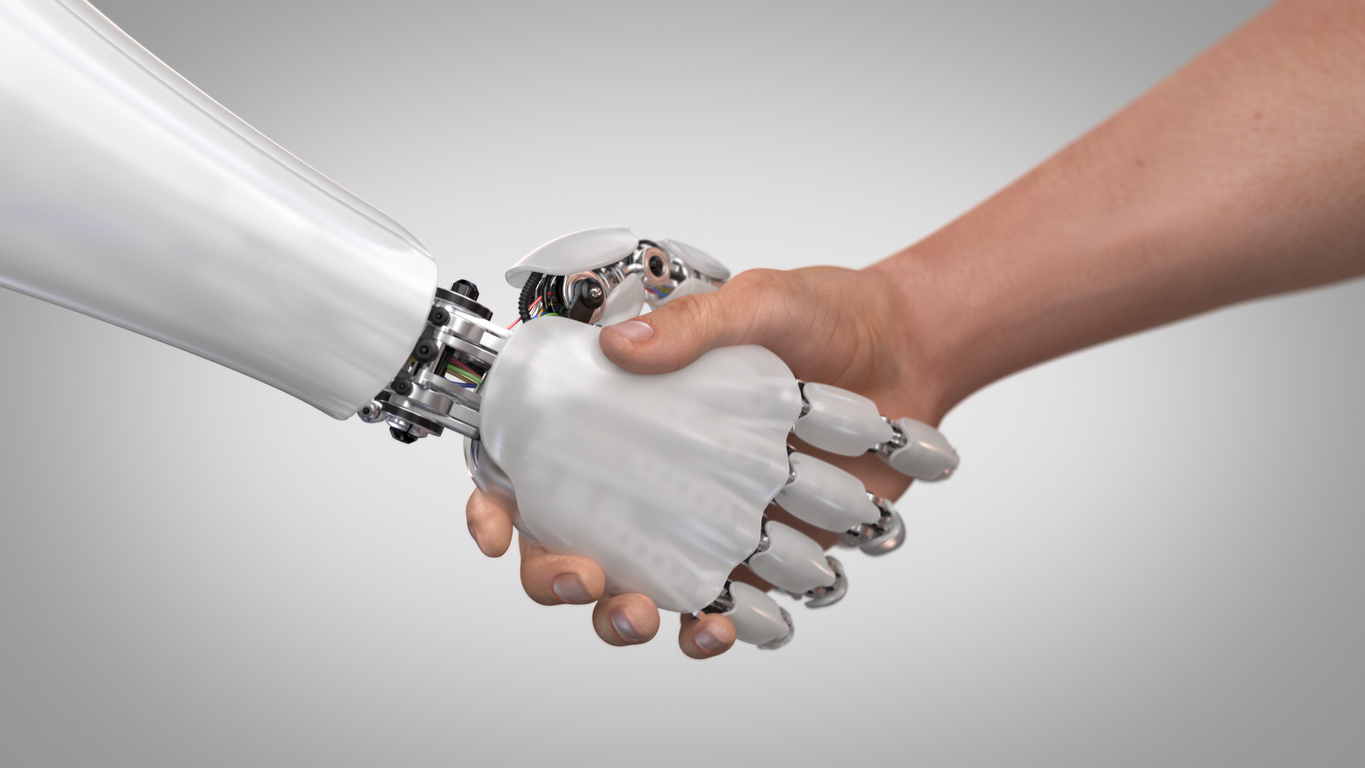 In a day and age where robots and artificial intelligence are a reality, the question of how different humans interact with these machines is key to improving the experience and outcomes.

University of Florida College of Journalism and Communications Assistant Professor Kun Xu sought to determine how humans perceive robots and whether their social interaction with them is affected when specific aesthetic traits are applied to these complex systems. The characteristics studied by Xu include vocal cues and movement.

Through an experiment using a small robot named Robot Alpha, Xu looked at whether people more generally perceive a robot as socially inclined if it uses a human voice versus a synthetic voice and uses gestures versus random movement. At the heart of the analysis is whether people feel these characteristics add to the robot’s attractiveness, trustability and the likelihood that they will use them again in the future.

Results from the study suggest that participants did not feel the human voice alone added to the social interaction experience but, when coupled with gestures, the robot appeared more human and relatable. In addition, they felt the added personification through human voice increased their level of trust in the robot. Also, when paired with human-like gestures they felt an increased sense of intimacy with the robot.

The study also found that individual differences among participants had an impact on their perception of the robot such as gender, attitudes toward robots, and robot exposure in general. Males were more receptive to the robot’s gestures, making them more likely to use the robot again in the future, while females preferred the robot without gestures. Participants with no exposure to robots within the past year appreciated the human voice while those with previous experience with robotics did not enjoy the addition. Existing comfort level with robots also influenced whether participants felt social interaction with the robot was a benefit.

Xu believes these findings can help designers looking to develop social interaction robots particularly when artificial intelligence is providing educational information, healthcare recommendations, and is involved in business negotiations. Robots designed with both human voice and gestures are more likely to lead to an affinity for the robot resulting in enhanced trust and a likelihood to use the robot again in the future. Customizing social cues can go a long way toward the adoption of robots.

The original article, “First Encounter with Robot Alpha: How Individual Differences Interact with Vocal and Kinetic Cues in Users’ Social Responses”, appeared in New Media & Society on May 31, 2019.

As more uses for technology emerge, researchers are interested in studying which mechanism of technology, such as chatbots, voice assistants, and social robots, are most...