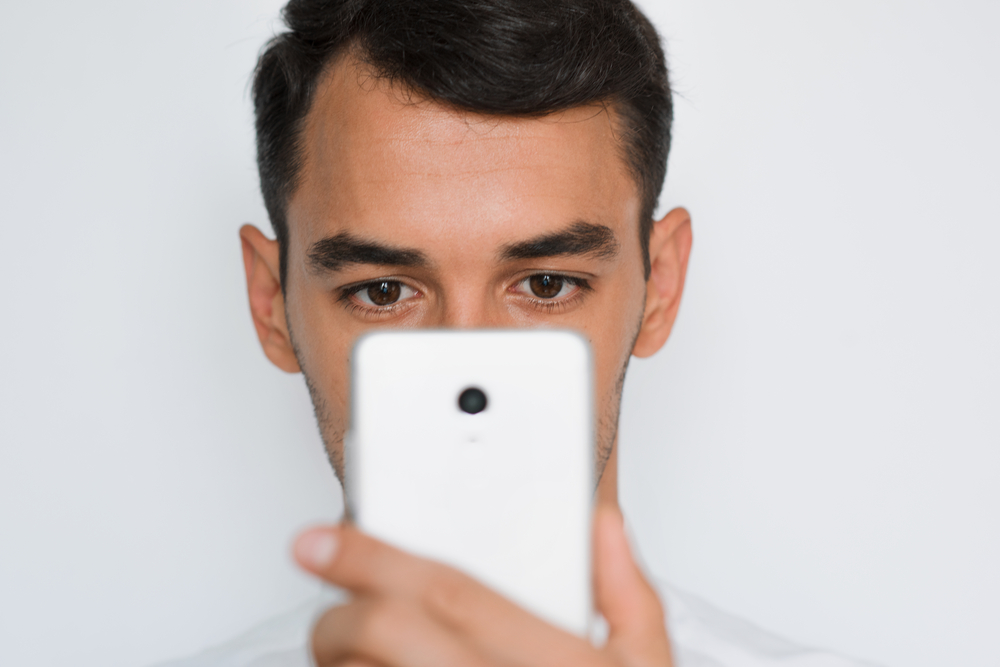 After the proliferation of fake news during the 2016 election cycle, the journalism field has come to a grim realization: Accuracy is no longer necessary for news to reach a broad audience. This is particularly problematic on social media, where traditional journalistic functions such as gatekeeping aren’t necessary.

For journalists hoping to cope with the deluge of fake news, the first step is to understand why fake news stories are so successful. One reason is our default instinct to believe what we have been told, a phenomenon that psychologists have coined “truth bias.” We are also easily persuaded by the opinions of others, so the likes, comments and shares of those in our social networks can affirm the validity of fake news stories.

Meanwhile, when we’re overwhelmed with information, we’re more likely to take mental shortcuts like truth bias. The average social media user often must sift through hundreds of news stories on Facebook or Twitter. When deciding whether to click the “share” button, it’s simply easier for readers to trust their gut and go along with the crowd than to carefully consider the veracity of the news story in question.

With these obstacles to accuracy in mind, what can legacy media do? The burden falls on journalists and social media platforms.

News outlets can educate the public in media literacy, debunking viral fake news along the way. Social media sites like Facebook must also do their part, not just by banning the most popular fake news sources, but also through offering their users with easy-to-process cues (like implementing a “verified news” tag) to indicate when news has been posted by a reliable and established source.

It may be our tendency to believe what we read, but that doesn’t mean our natural instincts can’t be reversed.

This excerpt originally appeared on The Conversation as part of Experts’ roundtable: The future of journalism in Trump’s America.

Frank Waddell is an assistant professor in the Department of Journalism. 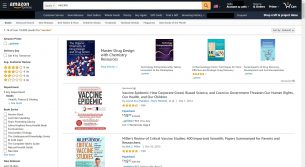 Communication and Technology
Algorithms and Health Misinformation: A Case Study of Vaccine Books on Amazon

This article by Jasmine McNealy, University of Florida College of Journalism and Communications Telecommunication Associate Professor and Associate Director of the Marion B. Brechner First...