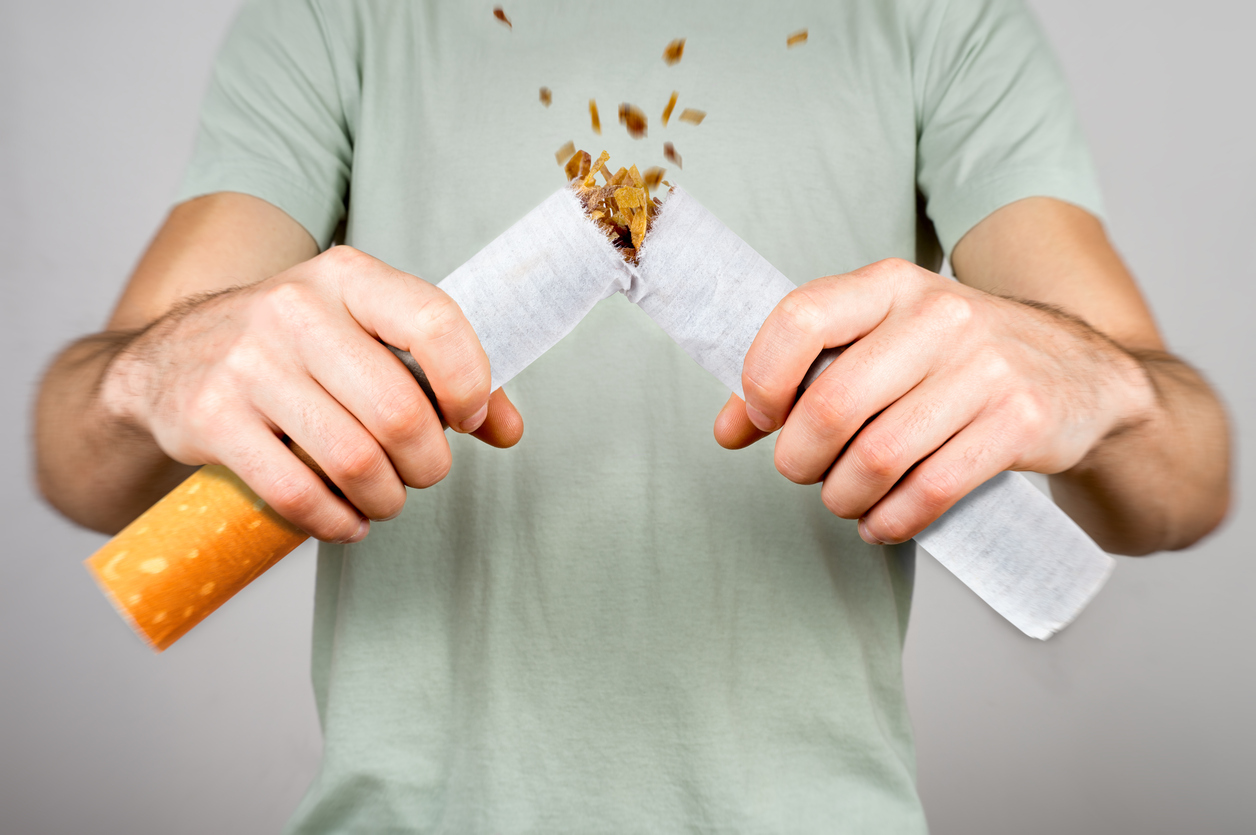 Humor is often incorporated into campaigns seeking to captivate an audience in a crowded news stream. From cancer prevention to water conservation, funny videos have the potential to change behavior for social good.

What makes a funny campaign video effective? New research out of the University of Florida College of Journalism and Communications by Moon J. Lee, associate professor in the Department of Public Relations, and Fannin Chen, MAMC 2012, suggests that funny videos are only as effective as their social media platform and associated comments. Their study was published in the journal, Health Promotion Practice.

The researchers were interested in the combination of message, social media platform and user commentary on audience behavioral intent. They designed an experiment involving 213 participants who were e-mailed a link to either a fake Facebook page or a fake YouTube page featuring a humorous anti-smoking video.

Both pages featured an assortment of comments below the video. Half of the participants saw humorous comments such as “99% of people pick their nose” and “Who is that dime piece at the beginning? Is she single?” The other half saw the same funny video followed by health-related comments like “picking nose takes crap out of the body…smoking puts crap into it” and links to anti-smoking sites.

After viewing the sites, the participants answered questions designed to measure the risk associated with smoking, their opinion of smokers and their intention to avoid smoking in the future.

The researchers found that participants who saw the Facebook videos with health-focused comments were less likely to view smokers positively, more likely to say they wanted to avoid smoking in the future and more likely to say smoking was a risky activity.

This has implications for communication professionals working on health issues. Facebook may be the best platform for disseminating humorous health campaign videos. However, the researchers remind practitioners that once content is on the Internet, it’s impossible to control how it’s shared. “[H]ealth advocates should be mindful of the effects of contexts in social media environments and design strategies to motivate people to share humorous health messages for the sake of helping others. This also calls for constant monitoring of how humorous health messages are circulated online.”

Moon J. Lee is an associate professor in the Department of Public Relations at the University of Florda where she studies the development and evaluation of communication technologies, health communication campaigns and information processing and decision-making process of individuals.

Fannin Chen received her Master of Arts in Mass Communication from the University of Florida College of Journalism and Communications in 2012. 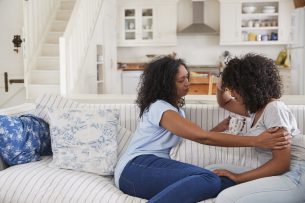 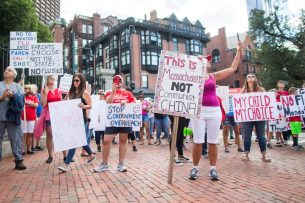 This article was originally published in The Conversation on Nov. 4, 2020. The article was written by University of Florida College of Journalism and Communications...