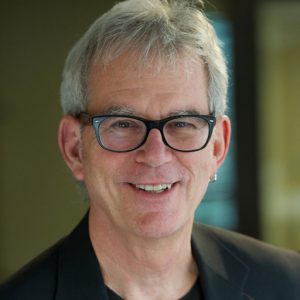 After 30 years with the St. Petersburg Times, Mike Foley joined the faculty in August 2003 as a Master Lecturer in journalism. Foley’s classes focus on news reporting and writing. Previously, he served as executive editor, managing editor, metropolitan editor and city editor of the Times. He also worked on the business side of the paper as vice president of Community Relations. He oversaw community relations, the Times’ grants and scholarship programs and served as company spokesman. He started his journalism career in 1970 as a reporter for the Evening Independent, an afternoon newspaper owned by the Times. He has been involved in a wide variety of industry and community service, including serving as a juror for the Pulitzer Prizes, president of the Florida Society of Newspaper Editors, judge for the Hearst Foundation College Writing Awards and as a trustee of the Freedom of Information Foundation of Florida. He is an honors graduate of UF and was selected as a Distinguished Alumnus of the College of Journalism and Communications in 1994. He has served on the college’s advisory council. He received an honorary doctorate from Tampa College in 1991. He was appointed as  the first Hugh Cunningham Professor in Journalism Excellence in 2006 and honored as Teacher of the Year for 2006/2007 by the college and the university. In 2013 he received the Distinguished Teaching in Journalism Award from the Society of Professional Journalists. He was named as one of “The Best 300 Professors” by the Princeton Review in 2012. College Magazine named him one of the 10 best professors at UF in 2016.