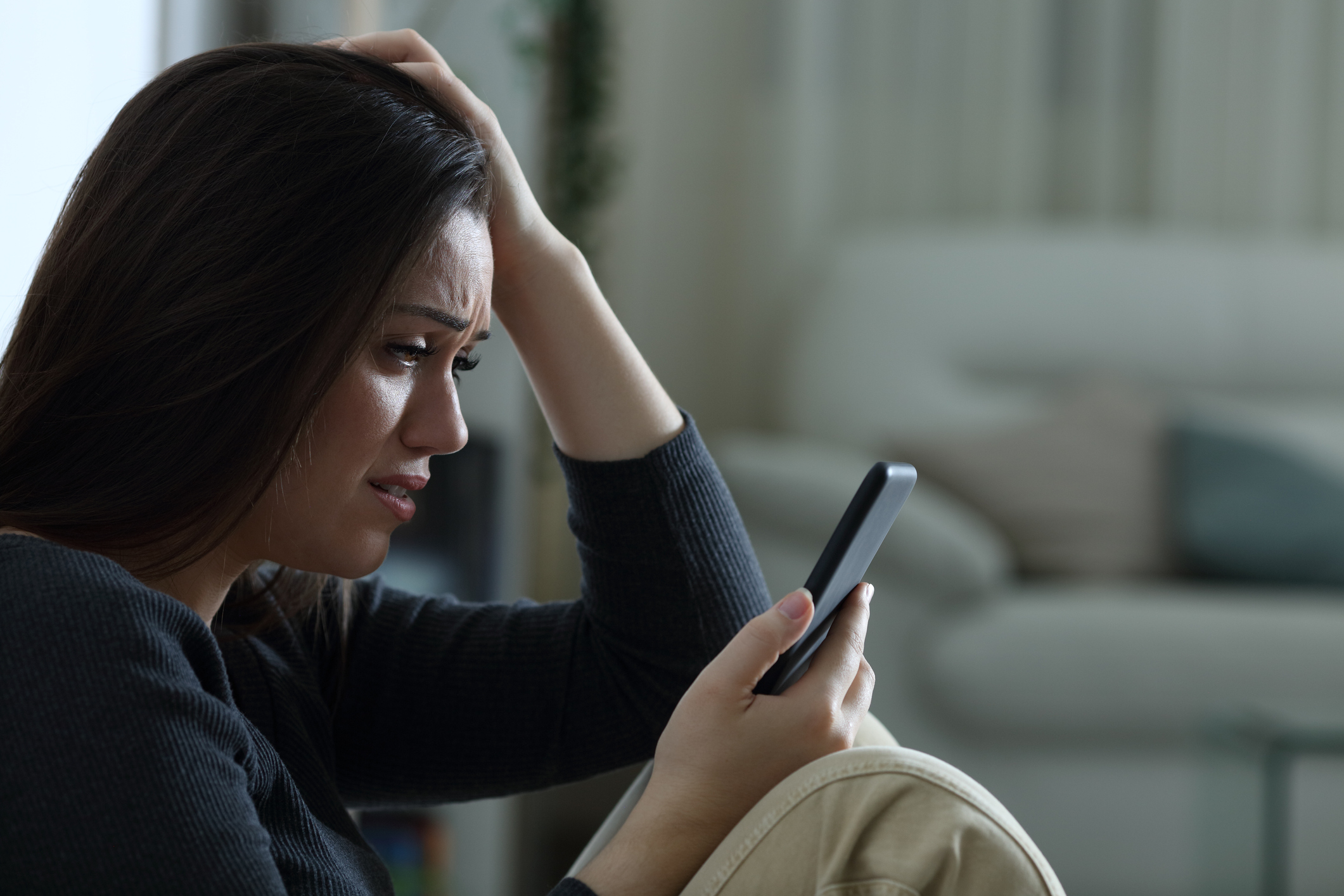 A new University of Florida  study has found that “doomscrolling” — a term used to describe the concept of binging on negative news — is a new and unique behavior, and not just another trendy, clickbaity phrase.

The study also developed a technique to measure doomscrolling, paving the way for researchers to further investigate the concept and make sense of people’s obsessive focus on negative news.

University of Florida College of Journalism and Communications Advertising Assistant Professor Benjamin Johnson and doctoral students Bhakti Sharma and Susanna Lee set out to determine if doomscrolling was just a new name for an existing issue. The term is thought to have originated in 2018 on Twitter, gaining popularity in 2020 during the height of the COVID-19 pandemic.

It starts when users of social media want to stay up-to-date with the latest news — specifically negative news. Over time, however, it turns into compulsive online scrolling for negative information, according to the study’s findings.

A key purpose of the research was to design and assess a survey scale that could measure doomscrolling. Results showed that the measure had good accuracy and that a doomscroller is more than just someone who is interested in remaining informed.

“It’s this obsession with trying to make sense of the crisis or all of our crises,” Johnson said. “It’s the combination of living through a crisis and having a smartphone with a newsfeed that never ends. It just keeps going. So, we keep scrolling.”

The study also found that there are no ideological differences between doomscrollers; they are both left- and right-leaning. But men and young people were more likely to engage in the behavior than women and older adults.

“It was a surprising finding,” Sharma said. “I didn’t even think gender would be a factor.”

It’s unclear what triggers the behavior. Johnson said it’s specific to the moment users are currently experiencing; between the pandemic, political issues in the world, and mass shootings, people can get sucked into seeking bad news. The study found doomscrolling can be associated with a fear of missing out and constantly being connected online through smartphones.

It remains unclear if doomscrolling causes anxiety or if anxiety leads to it. Although the study’s authors believe that they feed off each other, establishing the cause and effect will require further research.

News organizations should take note of the behavior of doomscrollers, Johnson said. Although doomscrolling does lead to the consumption of more news, it’s a particular type of news. And once doomscrollers become aware of what they’re doing, they may take proactive measures to address it, the study suggests.

“People do recognize their behavior; that maybe they are consuming too much negative news, and they put in measures to opt out of that,” Johnson said. “They become self-aware that ‘this is making me feel bad,’ and they can work to form new media habits.”

That could be detrimental to news organizations, which often rely on stories shared through social media to drive traffic to their websites. Also, the study found people may become wary of social media accounts that post disproportionate amounts of negative content.

Johnson suggested news organizations balance their share of bad news with positive ones on social media. And ideally, as the awareness of doomscrolling grows, social media platforms will allow users a more in-depth customization of their news feeds, he said.