Communication and Technology   Health and Science 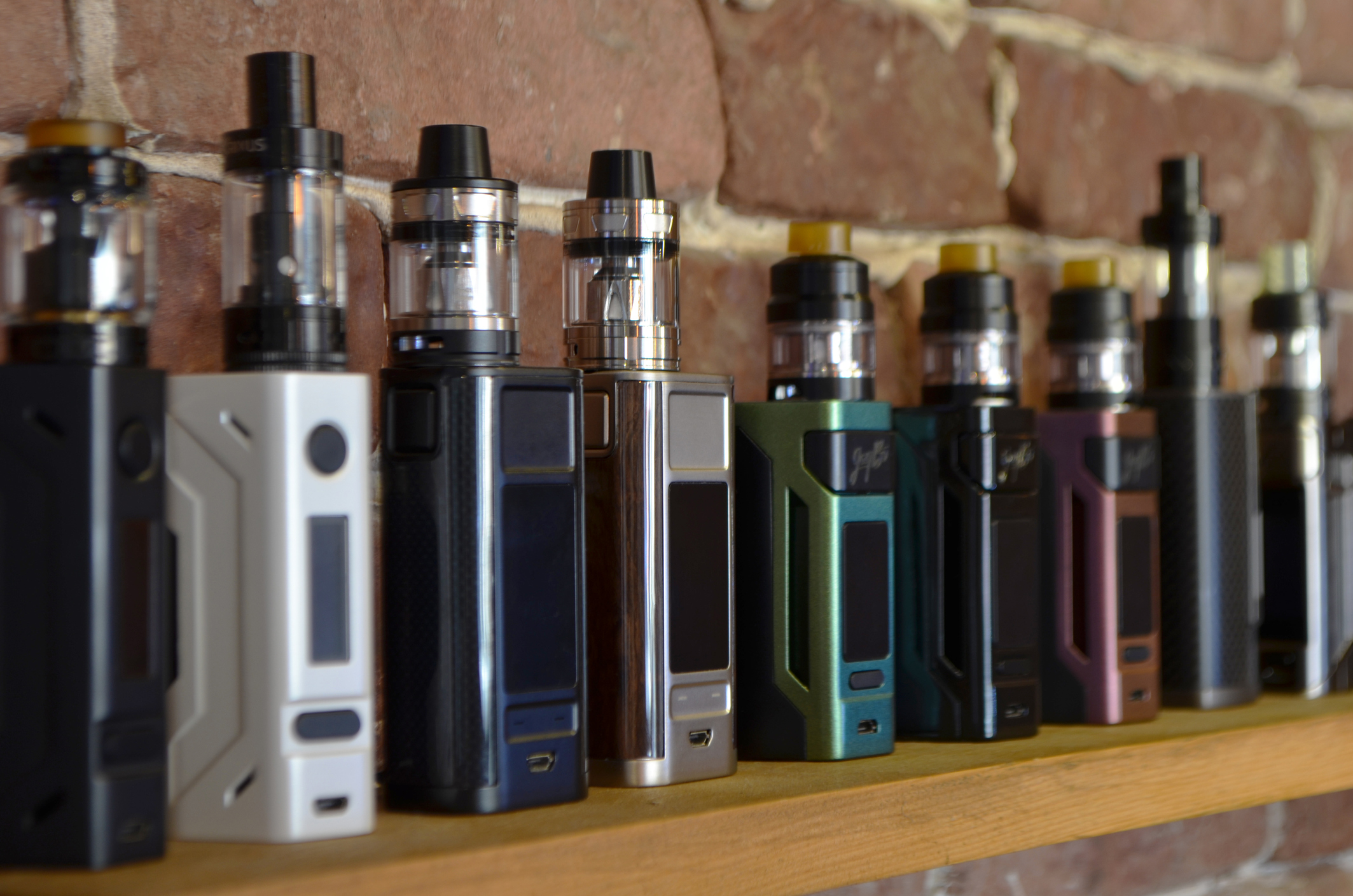 There are now more than 450 electronic cigarette (e-cig) brands on the market and the U.S. Food and Drug Administration (FDA) has declared that the use of e-cigs – or vaping – among young adults has reached “an epidemic proportion.” Recently, there have been several deaths associated with vaping.

The FDA has imposed restrictions on the promotion of flavors and messages that claim e-cigs are healthier than cigarettes. Several states are considering banning flavored e-cigs, but no regulations exist in the social media space, allowing e-cig brands to freely promote their product to young adults.

Much like when cigarettes were first introduced, young adults are the most vulnerable population to manipulative media portrayals and advertising, especially through social media. Vaping originally started as a method of social interaction and was first desensitized by social media advertising.

The researchers looked at previous examinations of public conversations about e-cigs on Twitter that identified the most discussed topics, which included personal experiences, the differentiation from traditional tobacco, and debating whether e-cigs should be promoted as smoking cessation devices.

Their focus group studies revealed that:

2) Visual appeals are influential, including how depictions of aspirational lifestyles and appealing flavor associations enticed participants. Study participants were immediately drawn to posts that featured vibrant colors and pleasing images and gravitated toward brands that used bold images.

3) Constantly seeing e-cig related messages on social media may encourage trial. “In regards to the possible negative health consequences of e-cigs, the majority of participants agreed that being exposed to e-cig posts that boasted about their benefits reinforced the notion that they were not harmful.”

The study noted that adolescents are presupposed to peer pressure and “herd behavior” offline, but can also face this enormous influence through social media. Seeing e-cigs repetitively on social networking sites like Facebook, Twitter and Instagram through ads as well as peer usage, misleads young adults into thinking they are a healthy alternative to traditional cigarettes, good for the environment, or even can aid in quitting to smoke. Misinformation, despite warning labels, is rampant, and young adults are more likely to listen to their peers.

The researchers suggest that future research should look at what type of social media posts can help shape the attitudes and behaviors of adolescents and derive initiatives and programs to combat the increase in vaping. Also, future scholarship could include analysis and evaluation of e-cig messages and attributes that make them seem appealing to varying age groups. Finally, different social media platforms should be compared in relation to how they depict e-cigs and how young people are perceiving them.

The original article, “E-Cigarettes and Social Media: Attitudes and Perceptions of Young Adults to Social Media Messages”, was published online on Sept. 16, 2019, in the Addiction Research and Theory journal.