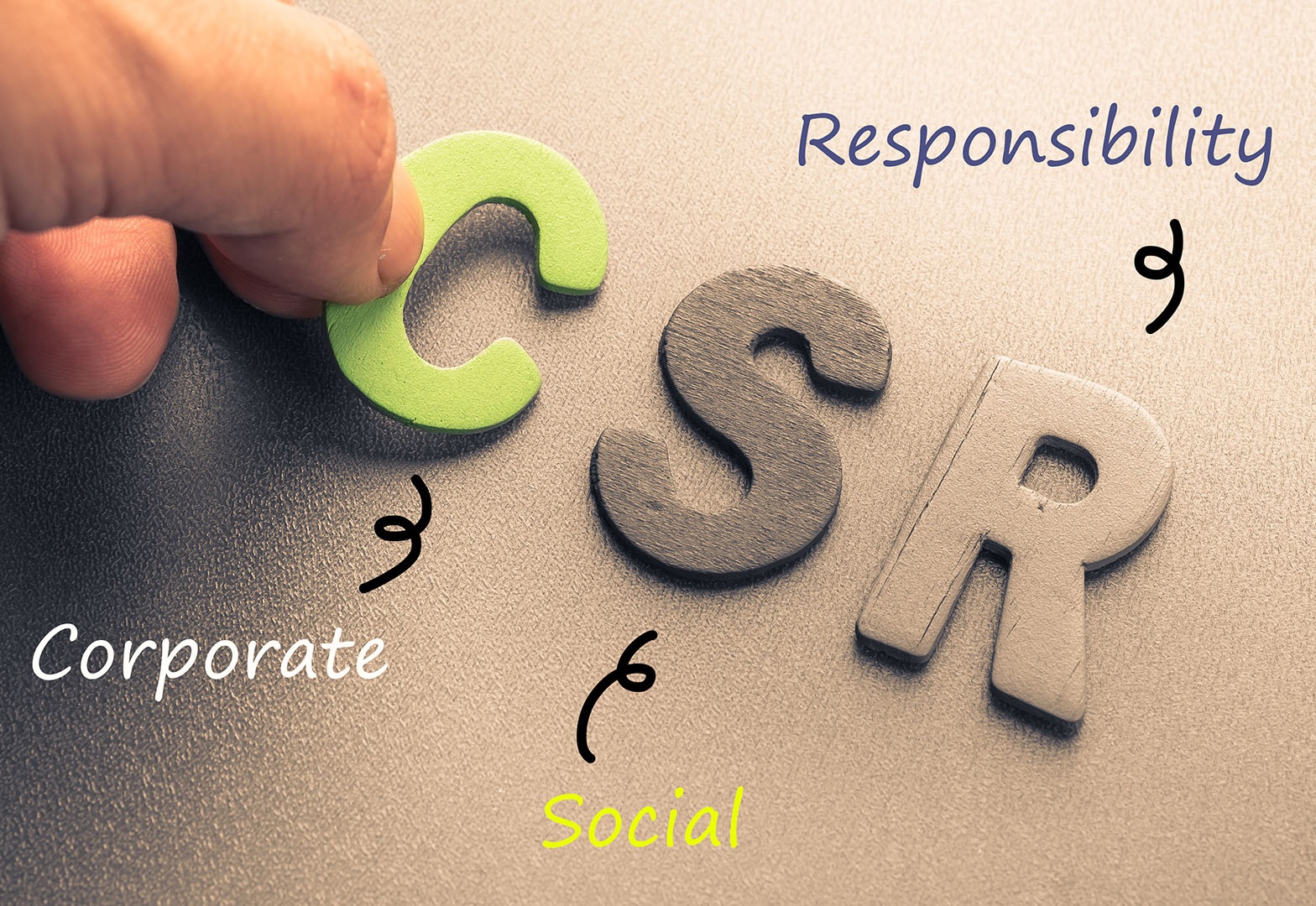 Does Your Company Have a Proactive Crisis Communications Plan?

Companies can have a variety of reasons for engaging in what the public considers socially responsible (CSR) practices. These motives can range from the purely philanthropic to desiring a favorable image to increasing revenue. In a crisis situation, a campaign to communicate CSR needs to be especially sensitive to public concerns.

One need only recall the 2010 oil spill in the Gulf of Mexico, the worst oil spill disaster in American history, to recognize the challenge. After the spill, British Petroleum launched a $200 million branding campaign to portray the image of an environmentally-friendly company. However, BP was criticized since there was a public perception of a difference between the company’s message and actual company behavior.

In a new study published in the journal International Journal of Business Communications, Hyejoon Rim, Ph.D. 2013, and now professor in the Hubbard School of Journalism & Mass Communications, University of Minnesota, and Mary Ann Ferguson, professor in the Department of Public Relations, studied the effects of proactive and reactive CSR efforts on protecting and restoring corporate reputations in crisis situations. Proactive CSR is when a company voluntarily engages in CSR practices prior to a crisis. Reactive CSR, on the other hand, is when CSR methods in response to or after a crisis has occurred.

The researchers examined two types of crises that impact perceptions of corporate responsibility. One, known as victim cluster, is a result of a natural disaster that can result in members of the public and the company itself becoming a victim. The second, known as preventable clusters, are crises that result from corporate wrongdoing where the company itself is responsible for the event.

In the experiment, 371 participants were presented with materials that described the case of a fictitious pharmaceutical company encountering a crisis due to a vaccine recall caused by product tampering. Then different groups of participants read different CSR treatments of the crisis, one a proactive campaign and another a reactive campaign. The participants were then asked to evaluate the company’s reputation and altruism of its CSR efforts.

For example, participants rated the company on statements such as, “I have a good feeling about the company” (reputation), “the company launched the campaign because it truly cares about the public” (altruism), “this company believes in social commitment” (proactive CSR), etc.

The results suggest that those who were exposed to the proactive CSR condition perceived the company to be more socially responsible than those without the CSR condition.

Furthermore, for those exposed to materials where the company was a victim, the crisis was less likely to be attributed to the company, as compared to those who read material indicating the crisis was preventable.

This experiment indicates that there are benefits to proactive crisis communication strategies on perceived altruism and company reputation. It also suggests that when a company is perceived as a victim in a crisis, it has less of a negative impact on the company’s reputation than would a crisis that is perceived as preventable.

The researchers suggest that CSR can be considered, “as insurance for protecting company reputation, especially in the event of a preventable crisis.” Furthermore, engaging in proactive CSR helps the company image, “because the public’s positive CSR associations can be used to minimize reputational damages.” The authors note the benefits of “reminding people of the past good works by the organization.”

While this was an experimental study using a fictitious company, Rim and Ferguson suggest future studies apply the finding to a real company. 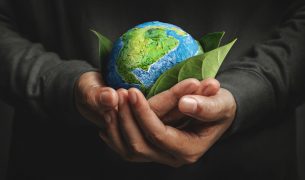 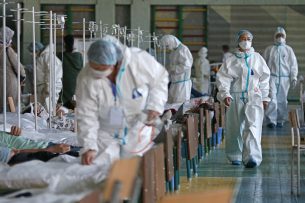