Study: Evaluating the Performance of Machine-Learning Algorithms to Interpret Consumer Comments on YouTube

A new study has found that two proprietary machine-learning models from Amazon and Google performed better than traditional supervised machine-learning algorithms to understand the inherent meaning of consumer conversations.

The findings by Yang Feng, University of Florida College of Journalism and Communications Advertising associate professor in artificial intelligence for the Consortium on Trust in Media and Technology, and Advertising Associate Professor Huan Chen are featured in “Leveraging Artificial Intelligence to Analyze Consumer Sentiments Within Their Context: A Case Study of Always #LikeAGirl Campaign” published in the Journal of Interactive Journalism on Oct. 19. 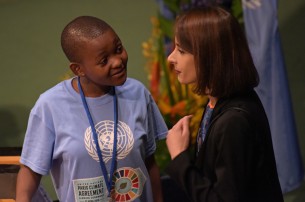 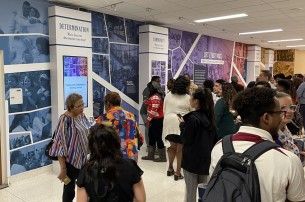