First Amendment and Freedom of Information 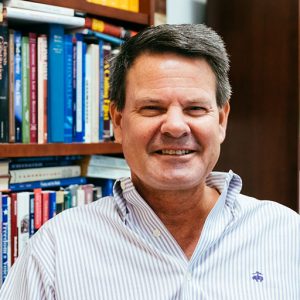 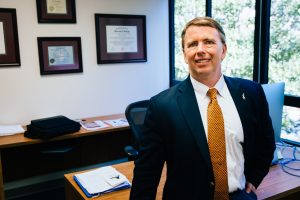 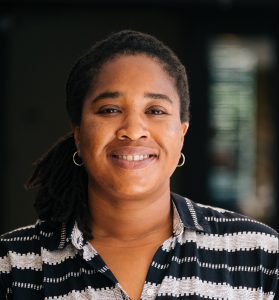 Dr. McNealy studies information, communication, and technology with a view toward influencing law and policy. Her research focuses on privacy, online media, and communities.