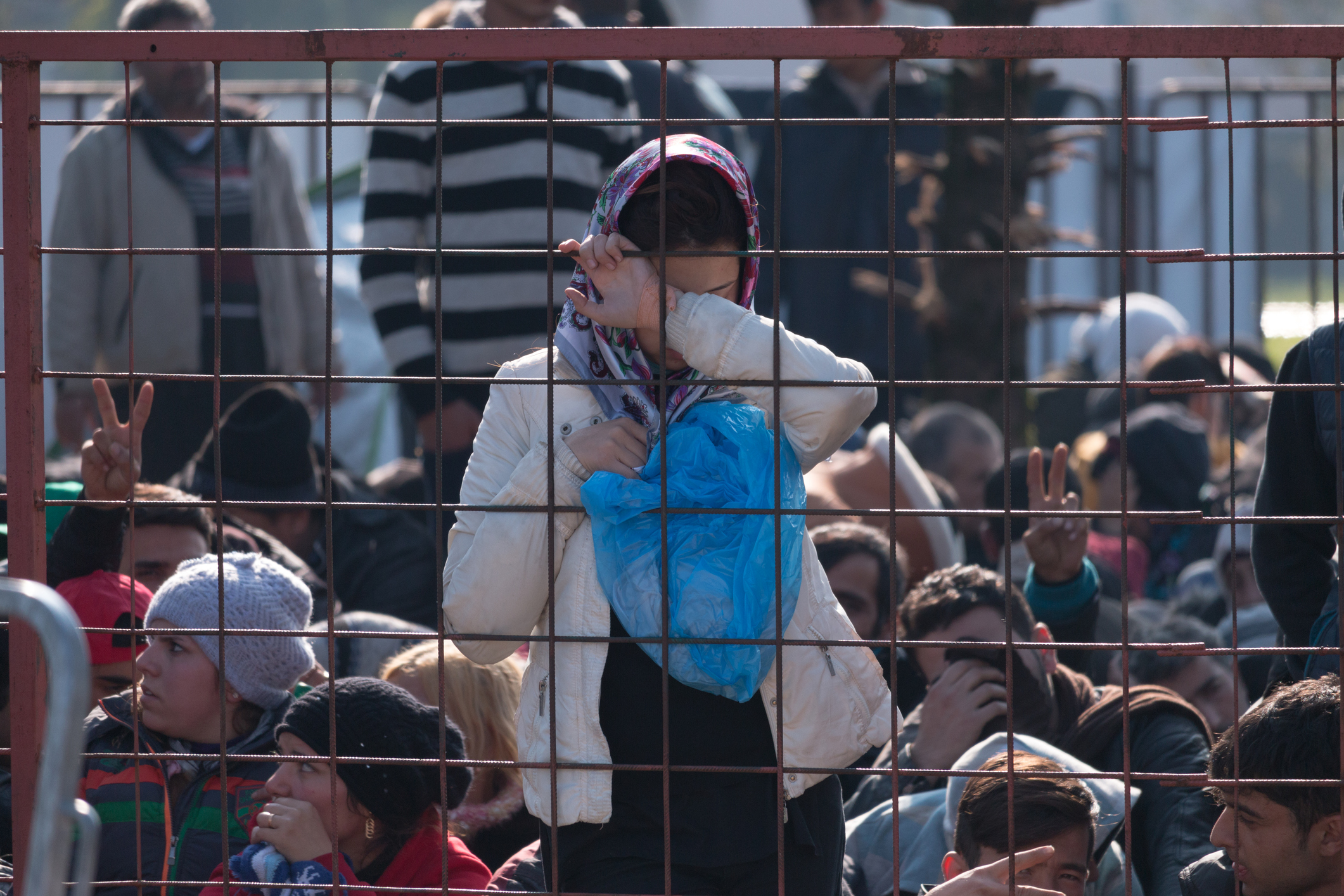 The topic of refugees continues to be a polarizing one in the United States, often fueled by the media and its representation of displaced individuals.

In a new study, University of Florida College of Journalism and Communications researchers Frank Waddell, Journalism associate professor, Center for Public Interest Communications Director Ann Searight Christiano and Research Director Annie Neimand, and Kelly Chernin from Appalachian State University, conclude that how refugees are portrayed by the media, particularly for individuals who don’t have direct exposure to the population, influences public opinion and forms stereotypes.

These results were the same regardless of people’s prior beliefs about immigrants.

As a result, the authors contend that documentary film may serve as a potential intervention method for reversing anti-refugee attitudes among individuals predisposed to dehumanize them. The authors suggest that future work should consider additional types of media, different portrayals of refugees, and complete films rather than clips.

The original article, “The Effect of Documentary and Fictional Narratives on Dehumanization of Refugees and Stereotype Reversal,” was published in the Journal of Immigrant and Refugee Studies. 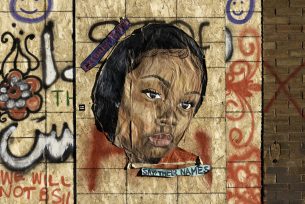