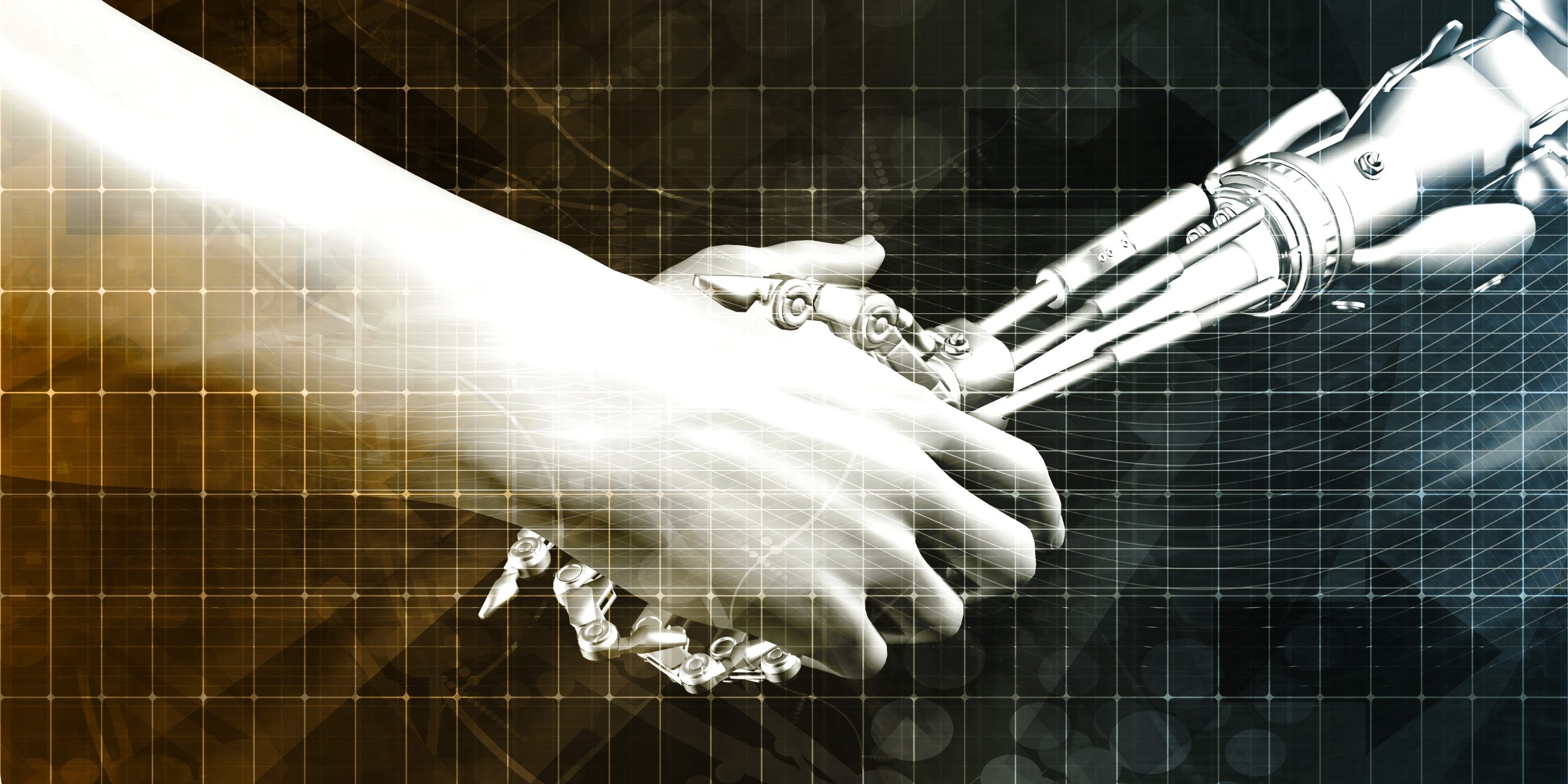 As artificial intelligence (AI) technology has advanced, its use has expanded to a range of industries, including broadcast news. AI could be used in place of a human weather newscaster, for example, if a human is not available during a weather emergency.

Yet little research exists that looks at how people perceive AI newscasters. To better understand the perception of AI newscasters, University of Florida College of Journalism and Communications scholar Kun Xu and colleagues created a short weather newscast segment on how to prepare for a severe weather event. College students responded via online survey to determine how they would respond to the news when delivered by voice-based AI versus a human newscaster.

Results showed that people find a human newscaster more credible than an AI newscaster, but both are seen as highly credible. Respondents gave the same weight to information presented by either a human or AI newscaster, in terms of influencing people’s information seeking intentions and behavioral intentions, despite a difference in credibility. That people respond to different types of newscasters in a similar way is promising, because it implies that people may be more open to AI in the future. So, in instances when human contact may be limited for health and safety reasons, such as with Covid-19, AI robots can help deliver newscasts and the public can still receive the information they need in a timely manner.

Because so little research exists on AI in news media, this study serves as an important baseline. Findings emphasize that radio media in particular is useful for using AI to meet the current news demand, and shows that human-machine interaction is part of a growing trend in communication scholarship.

Going forward, the researchers believe a more diverse research sample would be useful beyond college students. Studying more than weather-related AI newscasts also would be useful, for example for entertainment, health, politics, and sports. Future researchers should also consider exposing participants to more than one news segment, to better mimic how people consume news throughout the day in real life, and they may wish to examine responses to different forms of AI, such as types that are physical humanlike versus those that are less embodied.

Ultimately, while people do perceive a human newscaster as more credible than an artificial one, their responses to this research study show that they will accept information as credible from both human and AI sources.

The original research paper, “Man vs. machine: Human responses to an AI newscaster and the role of social presence,” appeared in The Social Science Journal, Jan. 28, 2022.