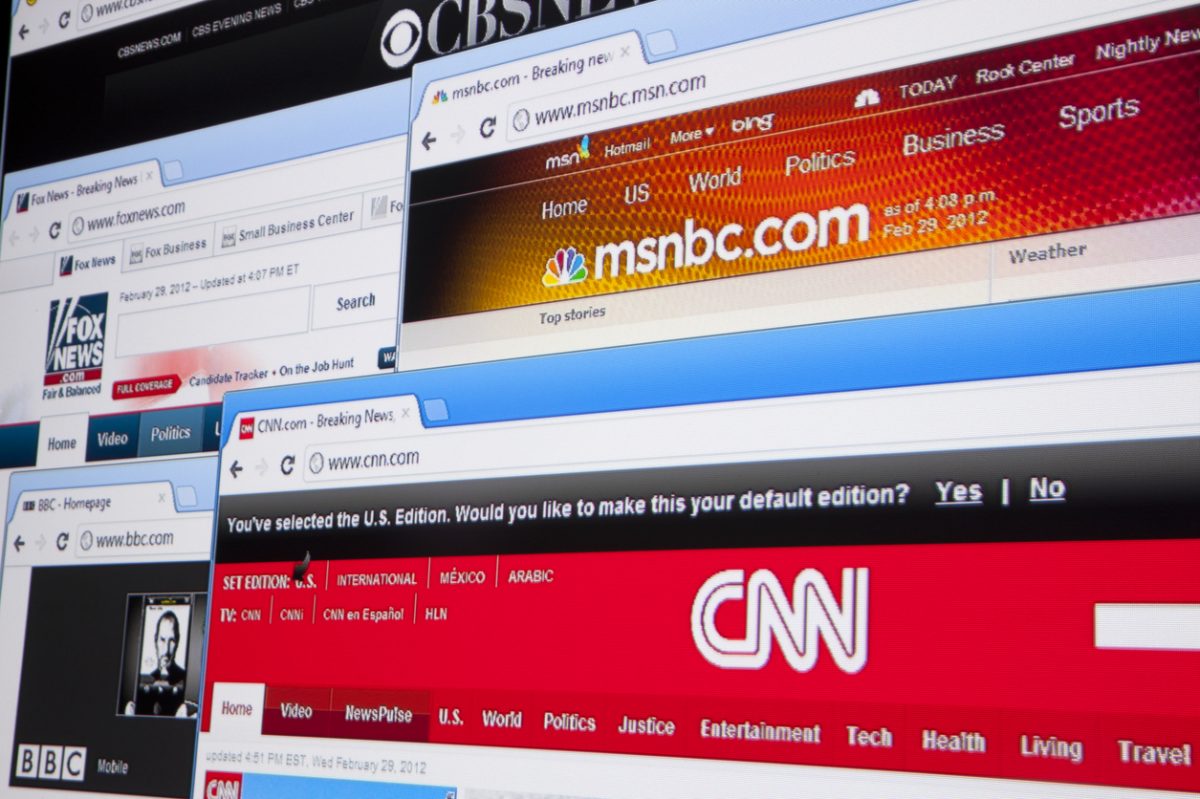 Levels of political polarization continue to escalate in the U.S., causing an increasingly wide chasm between liberals and conservatives. Existing research suggests that this divide could be engendered in part because certain segments of the population rely heavily on partisan media outlets as a source of news.

University of Florida College of Journalism and Communications Public Relations Assistant Professor Jay Hmielowski and Associate Professor Myiah Hutchens, with Michael Beam from Kent State University, wanted to explore whether liberal and conservative news outlets contributed to this political divide and to what extent people’s beliefs about politicized topics play a role in increasing polarization based on the content people choose to consume.

The researchers surveyed a representative sample of people living in the U.S. during the 2016 Presidential Election regarding three politicized topics: immigration, law enforcement, and gun control.

Immigration questions focused on support for the proposed ban on Muslims entering the U.S., whether undocumented workers should be allowed to stay in the country, and whether the U.S. should build a wall on the Mexican border. Law enforcement questions asked whether Blacks and other minorities get equal treatment, whether the police treat whites and minorities the same, and whether the police are held accountable for misconduct. Gun control questions asked whether the government should ban the sale of assault weapons, pass concealed carry laws, and pass strict gun laws.

Moving forward, future research should examine how conservative media structures might create content that drives effects, and examine how traits such as closedmindedness help foster a closed communication network.

Ultimately, this research provides evidence that conservative beliefs could be driving a conservative media echo chamber. If people holding liberal views begin to seek out a similar level of extreme media, the U.S. could have two political parties with an even deeper ideological chasm.