Research and Insights: Expanding the Theory of Planned Behavior: Implications for Media Use, Race/Ethnicity, and Pro-Environmental Intentions

University of Florida College of Journalism and Communications Public Relations Assistant Professor Jay Hmielowski and Troy Elias at the University of Oregon attempted to address these two questions. First, their findings suggest that use of liberal and non-partisan media lead people to report a willingness to address the issue of climate change. By contrast, using conservative media outlets like Fox News was associated with people being less willing to change their behaviors to address the issue of climate change. 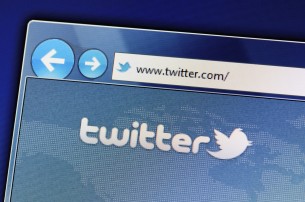 How Do CEOS Communicate on Twitter? A Comparative Study between Fortune 200 Companies and Top Startup Companies

Social media has become an increasingly relevant and cost-effective way for organizations to build their brand and their business. The demand for an organization to... 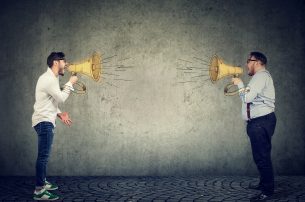 While media is often blamed for exacerbating the ideological and political gap between political parties, discussing politics among friends and family also has a significant...