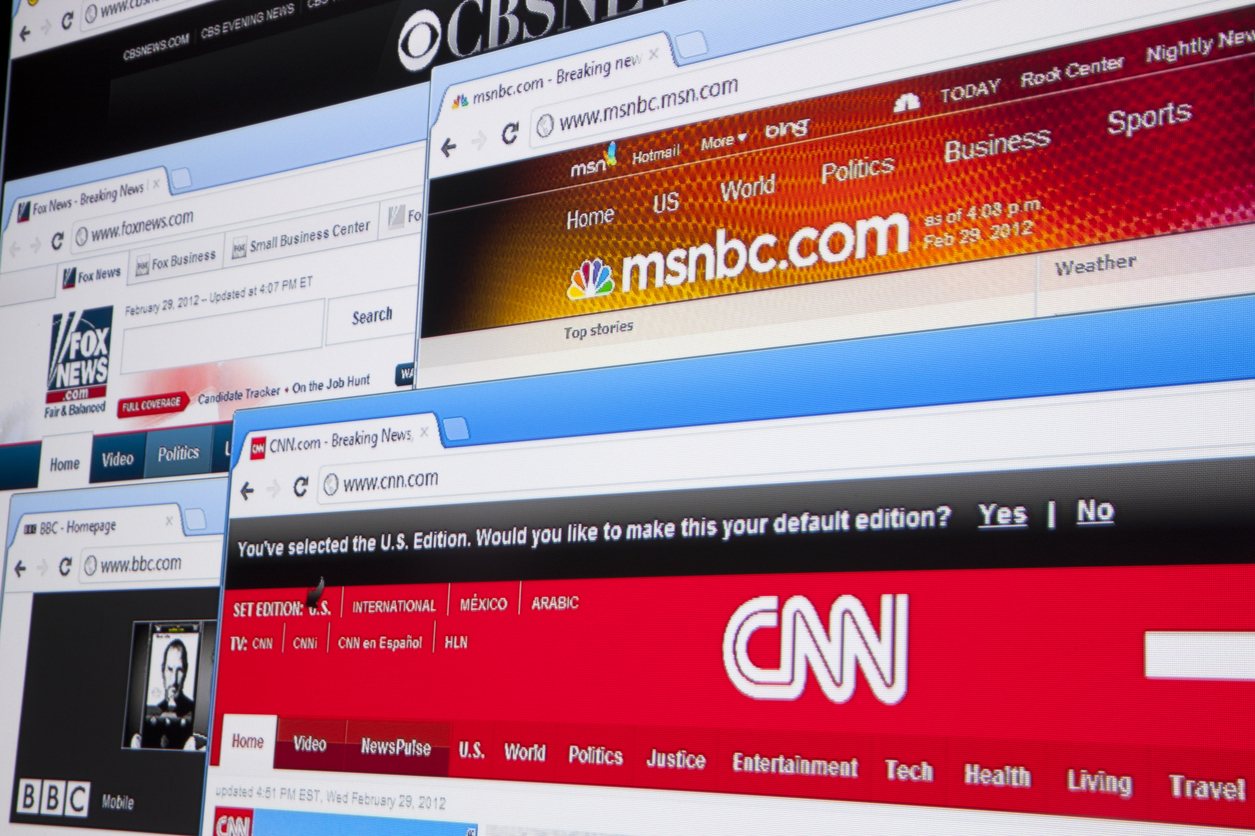 Expanding the Theory of Planned Behavior: Implications for Media Use, Race/Ethnicity, and Pro-Environmental Intentions

University of Florida College of Journalism and Communications Public Relations Assistant Professor Jay Hmielowski and Troy Elias at the University of Oregon attempted to address these two questions. First, their findings suggest that use of liberal and non-partisan media lead people to report a willingness to address the issue of climate change. By contrast, using conservative media outlets like Fox News was associated with people being less willing to change their behaviors to address the issue of climate change.

Second, their study examined whether these relationships between news use and climate change attitudes and beliefs differed across racial/ethnic groups. Previous work has shown that minority groups (e.g., African Americans) tend to report being more concerned about issues such as climate change compared to non-Hispanic whites. Therefore, this study attempted to examine whether media use led these groups to converge to hold similar views on the issue of climate change. Their results did not show that use of conservative media resulted in different racial and ethnic groups converging to a similar point. However, use of non-partisan media did seem to result in these different groups holding similar climate change views. Specifically, whites tended to hold similar views as minority groups the more they used non-partisan media.

The original research paper, “Expanding the Theory of Planned Behavior: Implications for Media Use, Race/Ethnicity, and Pro-Environmental Intentions,” was presented at the AEJMC annual conference in August, 2019.

The summary was written by Jay Hmielowski, Ph.D. 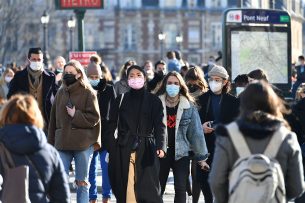 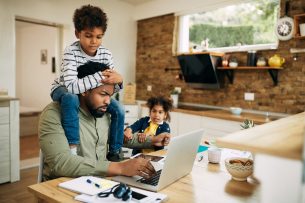