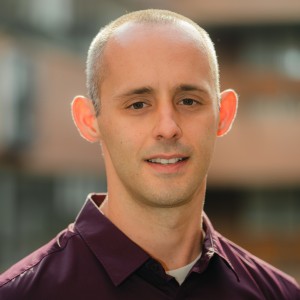 Ethan Magoc, MAMC 2013, is the Managing Editor in the Innovation News Center, home to WUFT News. He worked for two years at the Pittsburgh Post-Gazette as a social media editor, and before that spent a summer at Arizona State University as a News21 fellow reporting on the voting rights battle during the lead-up to the 2012 election. He also reported for the Erie Times-News while in college and worked as online editor at WUFT after receiving his master’s degree from UF. Ethan is the creator of WUFT’s The Point, a daily morning newsletter covering local and state news of interest to public media supporters in Florida.