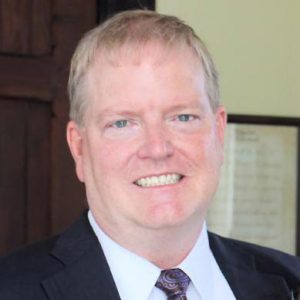 Lee joined the College in 2001. He previously worked in publications management at Barr Systems in Gainesville where he was named the company’s first Webmaster in 1995. He also worked in academic publishing for the Journal of Quality Technology at FIU and UF, which brought him to Gainesville in 1988.

Lee also worked at the Orlando Sentinel and Sebastian Sun newspapers in the early-to-mid 1980s. He is a native of South Florida.