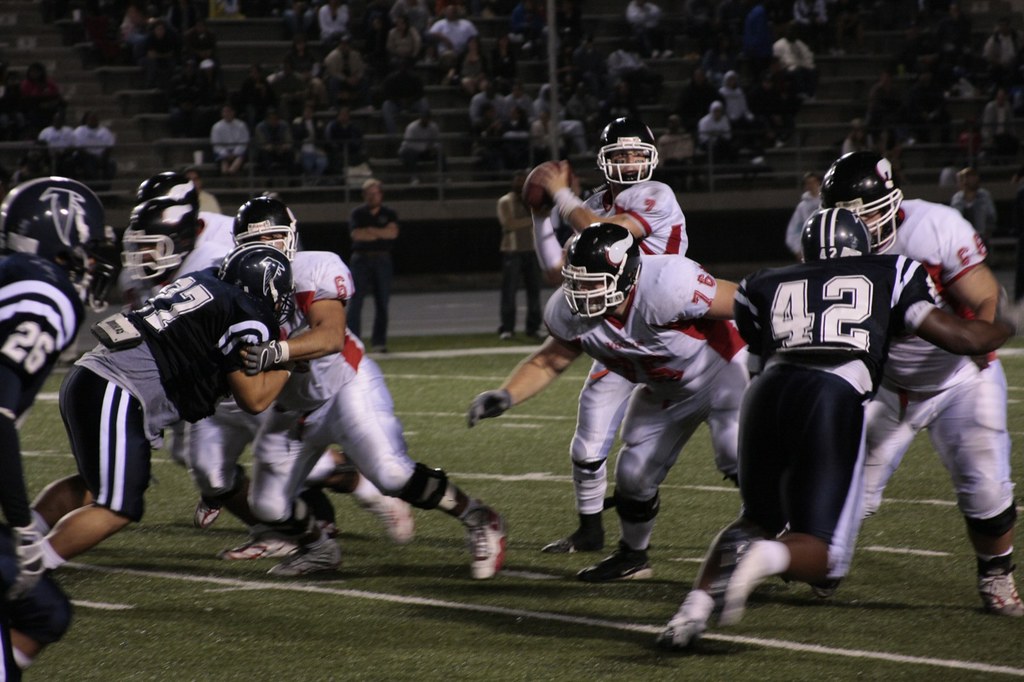 Initial response to the Madden camera for live play-by-play coverage had been generally positive, indicating to NBC that they might want to feature that camera angle in their broadcasts. However, the early positive feedback turned negative after NBC used the Madden camera for entire games. At that point, viewers began complaining that they had a difficult time estimating yardage from the new perspective. That was surprising when one considers that there are more visual cues available for yardage estimations from the Madden camera than from the traditional game camera angle.

The broadcasters acknowledged that their decision to use the Madden camera for entire games had been based on their own thoughts on the matter, not research. Had NBC’s attempt to use a modern camera angle backfired and made their broadcasts more difficult to watch? Was it actually easier to estimate yardage when watching football plays from a side angle, despite the added visual cues present when watching the plays from behind?

The research team hypothesized that people who watched football regularly would estimate yardage more accurately from the traditional game camera and those who played the Madden NFL video game would estimate yardage more accurately from the Madden camera. In a controlled experiment, almost 500 participants watched clips from either the Madden camera or the traditional game cameras and they were asked to estimate the yardage gained after each play. The results: estimating yardage is hard, no matter which camera angle is used. Both groups were equally bad at estimating how much yardage was gained on the plays.

Building on this, the researchers found that viewers’ estimations were not more accurate for those who watched football regularly. Similarly, those who played Madden NFL did not make more accurate estimations from the Madden camera. In fact, they made significantly worse estimations of yardage gains on running plays. These results provide some evidence of how cognitively challenging it is to make yardage estimations for anyone without specialized training.

Sports communication and production techniques have a significant impact on the media industry, as evidenced by the strong positive and negative reactions of the fans following the use of the Madden camera for live play-by-play. This study demonstrated the importance of testing common assumptions and beliefs about the production techniques that broadcasters employ. In this case, the results found that not only was the Madden camera difficult to make yardage estimations from, but the traditional game cameras, which had been assumed to be more accurate, were also very difficult cameras to make yardage estimations from, indicating that American football can be hard  to follow, even for fans. The findings from this study will be evaluated by sports broadcasters who can then adjust their production techniques to facilitate a more enjoyable viewing experience.

Suggestions for future research include using more strictly controlled experimental conditions, which could result in additional differences between participants.

The original article, “X’s and O’s, Angles and Games: NFL Football Yardage Estimations Based on Camera Angle,” was published in Sports Innovation Journal on June 10, 2021.

Photo “Football team vs Long Beach City College” by SupportPDX is licensed under CC BY 2.0