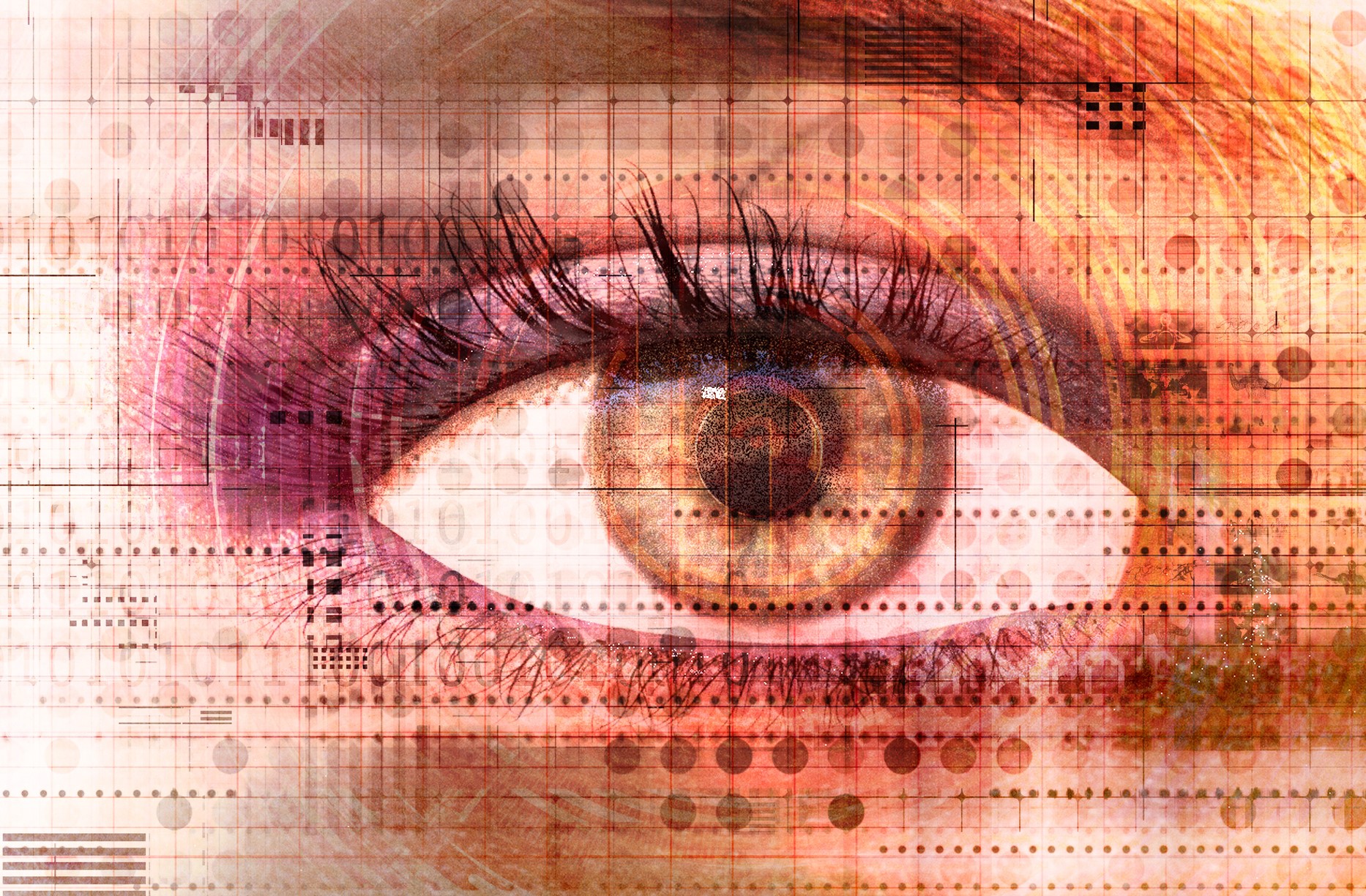 Tell us about your research on AI-enabled virtual influencers.

Have you formulated any hypotheses about this research?

What role does artificial intelligence play in this technology?

Yoo Jin Chung: Virtual influencers, thanks to the great technology these days, have physical appearances almost identical to real humans. Some virtual influencers are difficult to recognize as non-human. They are very real. So one important thing in this research is whether social media users believe the virtual influencer is indeed a human or a machine.

What are the implications of this research?

Yoo Jin Chung: First of all, I hope to gain an operationalized definition of virtual influencers compared to other human endorses on social media. Nowadays, sometimes even the distinction between actual celebrity and micro celebrity, which we often call influencers, are not clear and not operationalized enough to measure. So, in this research with the measure of perceived humanness and permissive interactivity, I would like to have a clear definition. What is measurable? Which can differentiate virtual influencers with other types of human influencers?