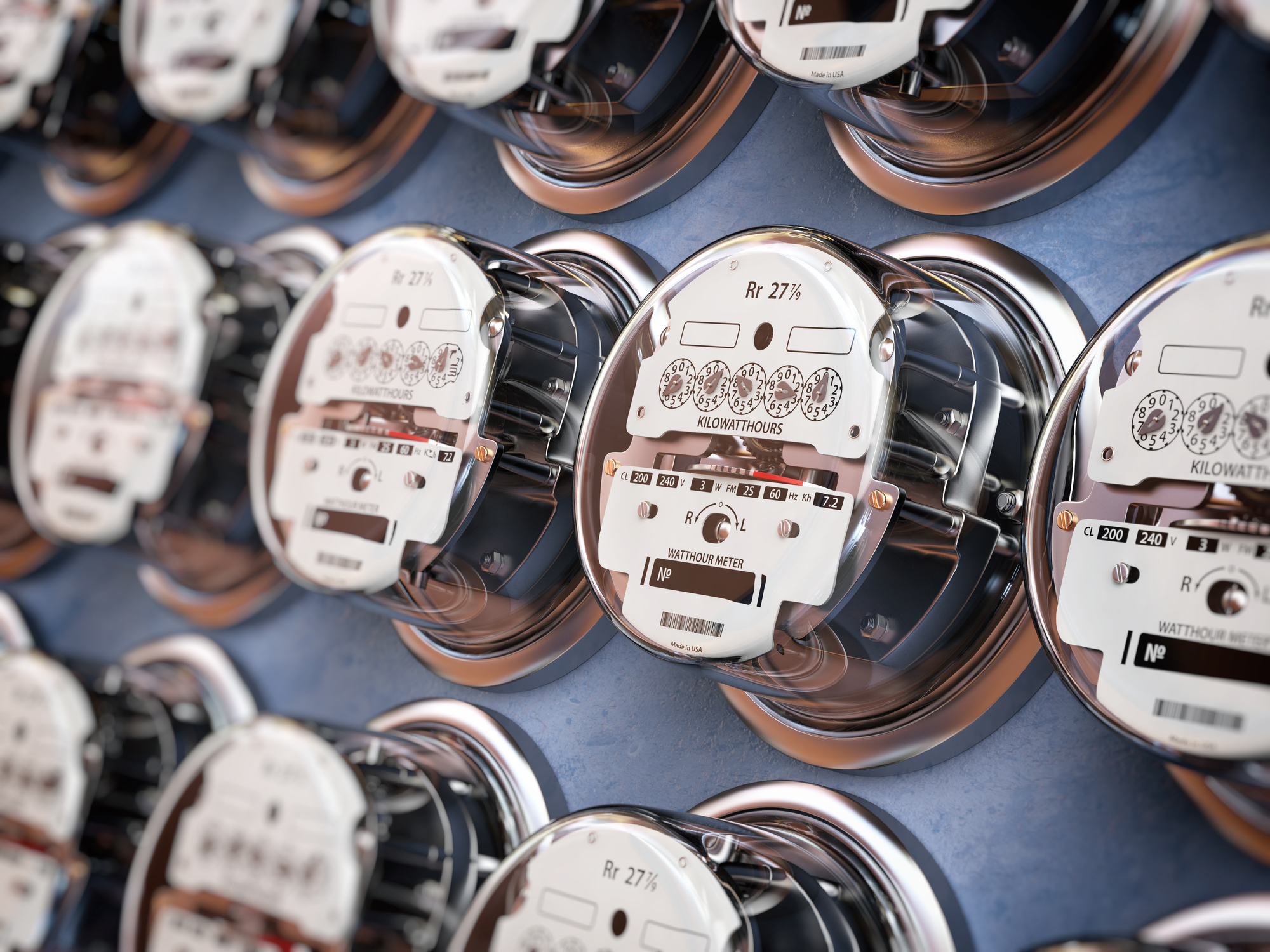 The U.S. is currently moving forward with modernizing the energy grid. Part of that process involves updating the meters that track electricity use on people’s houses. Currently, most houses use old analog meters to assess electricity use. Most of these analog meters are currently being replaced with smart meter technology. These new meters have several benefits such as eliminating the need for monthly meter readings, encouraging more efficient use of power resources, and allowing for dynamic pricing where energy rates are changed based on demand.

However, there has been some public resistance to installing smart meters on people’s homes. Like any topic, misinformation has spread through the public resulting in resistance to update the power grid in the U.S. There are groups of people across the country that oppose this shift from the old meters to the new readers.  The misperceptions about smart meters vary, but largely focus on perceive health problems (e.g., increasing risk of getting cancer), privacy (allowing companies to spy on the public), and costs (people being billed incorrectly for their electricity use.  One reason people may hold these misperceptions is the result of media outlets communicating questionable information about smart meters to the public.

In a recently published paper by Jay Hmielowski, University of Florida College of Journalism and Communications assistant professor in Public Relations, and his colleagues Alex Kirkpatrick, doctoral student at Washington State University, and Amanda Boyd, associate professor in the Murrow College of Communication at Washington State University, examined the extent to which paying attention to news regarding smart meters was associated with familiarity with both health and cost misperceptions.

In the end, the researchers showed that when people are familiar with misperceptions regarding smart meters, they are more likely to be concerned about this new technology and be less supportive of getting them installed in people’s homes. However, their study also showed the importance of educating the public regarding smart meters. Indeed, media campaigns focused on factual knowledge regarding this new technology could go far in terms of preventing people to rely on misinformation when deciding whether to support policies aimed at people getting smart meters installed in their homes.

The original article, “Understanding Public Support for Smart Meters: Media Attention, Misperceptions, and Knowledge,” was published in the Journal of Risk Research on Dec. 29, 2020.

This summary was written by Jay Hmielowksi.