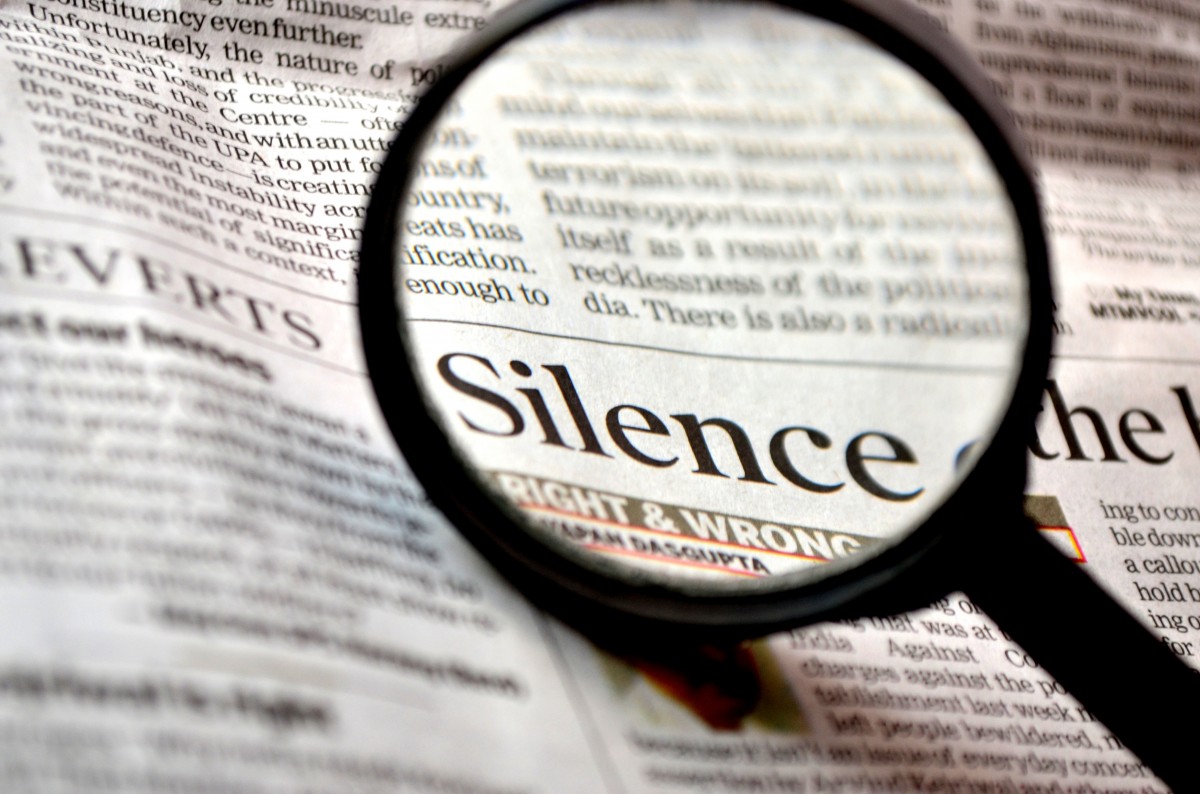 Supreme Court Offers Guidance on How to Handle Fake News

The presidential election of 2016 brought with it multiple accusations of so-called fake news, along with actual examples of fictional stories, such as one that spawned a real-life shooting at a Washington, D.C. pizzeria. With a flood of information from countless sources, it’s increasingly challenging to combat fake news and to help people distinguish it from real news.

A recent essay published in the First Amendment Law Review by Clay Calvert, Brechner Eminent Scholar in Mass Communication at the UF College of Journalism and Communications, and Austin Vining, a graduate research fellow at the College’s Marion B. Brechner First Amendment Project and a joint J.D./Ph.D. student, examines fake news through the lens of multiple famous quotations by the U.S. Supreme Court.

The authors suggest that part of the answer to fake news lies in finding ways to make real news more appealing to general audiences and to earn readers’ trust in the stories. This may prove challenging, however, in the current social media and digital environment.

“Consider a food-centric analogy. Fake news is junk food — it’s not good for your informational diet, and it fills your head with mush,” the authors write. “Conversely, real news is health food — it promotes an informed citizenry and improves your understanding of the world. Yet, when it comes of health, getting a certain percentage of people to improve their diet or to exercise more is nearly impossible.”

The first Supreme Court quote addressed by the authors — “One man’s vulgarity is another’s lyric” — highlights the ambiguity of the term “fake news” and how challenging it is to define. The authors also point out that speech is protected by the First Amendment, even when it consists of lies, unless there is “direct causal proof of harm” by those lies such as reputational injury (libel law) or financial loss (fraud).

Calvert and Vining propose a definition of fake news that includes “only articles that suggest, by both their appearance and content, the conveyance of real news, but also knowingly include at least one material factual assertion that is empirically verifiable as false and that is not otherwise protected by the fair report privilege.”

Calvert and Vining use another famous Supreme Court quote — “Men feared witches and burnt women” — to question the harms purportedly caused by fake news. They explore the idea that the desire to regulate fake news may be a “technology-driven moral panic” and suggest that society needs to examine its motivations for attempting to legislate fake news before actually doing so.

Calvert and Vining suggest that the problem, in fact, is much greater than just fake news. Instead, fake news is part of a larger issue with today’s news media environment. In recent years, traditional journalism outlets have shrunk and people have turned to social media and other newer online resources for information. Trust of traditional media has plummeted to its lowest level in Gallup polling history and readership and viewership of media outlets continue to fall.

“In terms of addressing fake news, it ultimately may be that our efforts — be they through education, counter speech, legislation, or something else — will do far too little to cure a much larger systemic problem,” Calvert and Vining write.

They point out that knowing fake news is out there could inspire people to be more thoughtful consumers of news who question and verify what they hear and see in the current media. They call for enhanced digital media education and literacy to help people become more media savvy and less susceptible to fake news.

The Supreme Court suggests, with statements about the value of counter speech, that combatting fake news with accurate news is a possible solution. Calvert and Vining cite websites such as Politifact as excellent resources for doing just that, but they also question whether these sites are reaching their target audiences.

“When it comes to fake news, how can we both lead people to websites that offer counter speech and, once there, make them drink (and believe) the truth?” the scholars ask.

The authors conclude that no matter how much is done to counter fake news, some people will continue to believe in it no matter what information is presented to them. They point out that this may be better than having the government try to define what is and is not news. 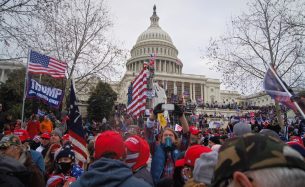