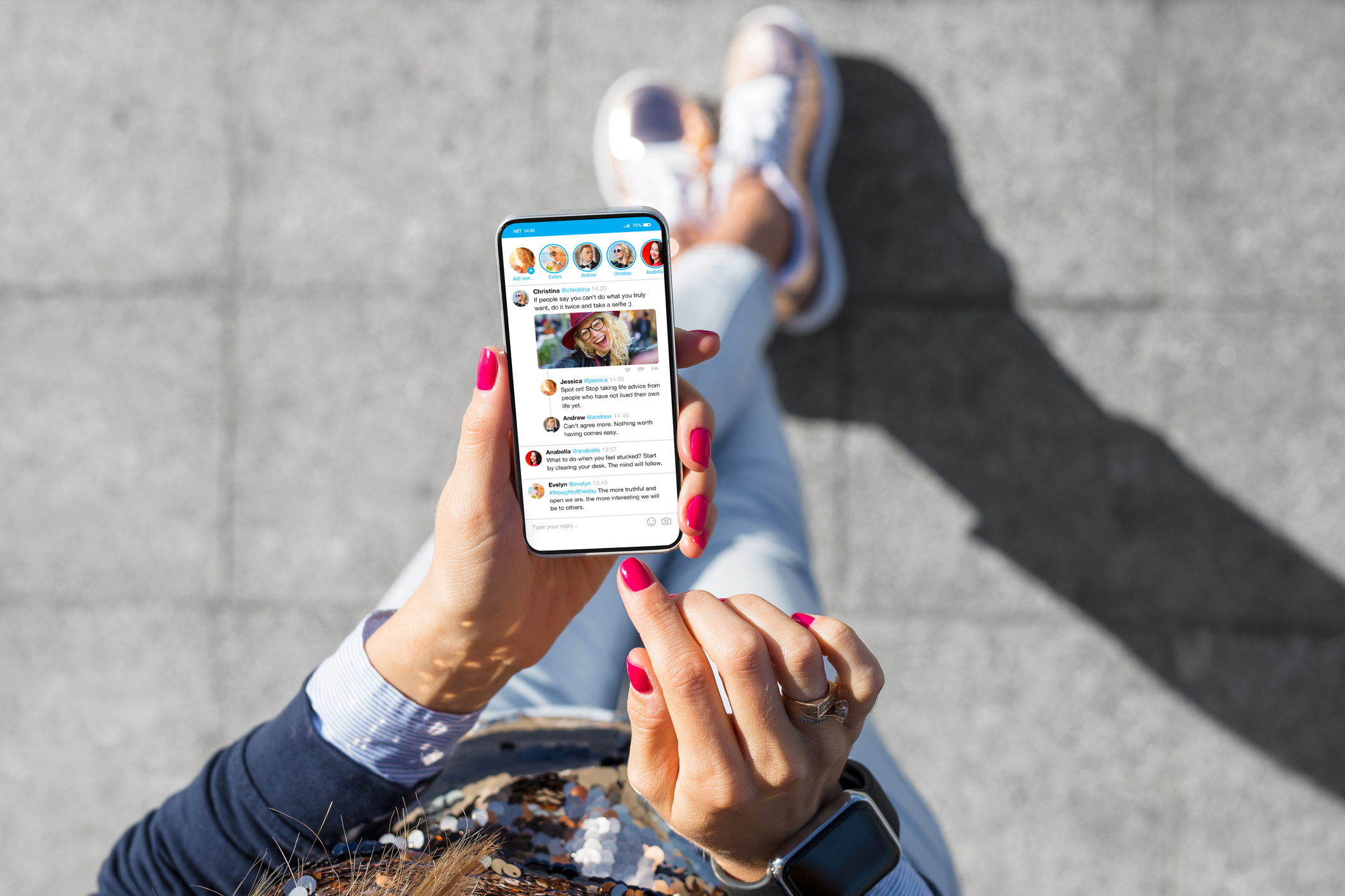 Social media capital – the resources that content producers and organizations build based on their social media efforts — often translates to increased credibility and more economic value. Advertisers choose to buy advertising space based on the ability of content providers to reach potential customers. And the more followers that one has, and/or the more likes, comments, or forwards the posts have, can be a proxy for credibility.

Jieun Shin, assistant professor at the University of Florida College of Journalism and Communications, and colleague Katherine Ognyanova, wanted to explore how news sites’ reputation and content quality translated into social media capital. The researchers compiled a list of 312 news outlets on Twitter and analyzed information from each outlet’s account and audience data based on a survey with 558 Twitter users. Some of the news outlets examined for this study include The New York Times, The Washington Post, and National Public Radio.

The authors based the news organizations’ reputation on how many prestigious industry awards, such as the Pulitzer Prize or Peabody awards, the outlet won over the previous 10 years, and used third-party organization NewsGuard’s ratings to measure site quality.

|Results suggest that overall site quality did not have a significant bearing on social media capital.|

Results suggest that overall site quality did not have a significant bearing on social media capital. This is because low-quality news site messages were at times shared more frequently than the messages of high-quality sources on Twitter. Additionally, professional norms that are valued in the field of journalism, such as accuracy, separation of opinion from news, and transparency, do not always translate into social media capital.

The finding that news quality does not correspond to social media capital on Twitter is worrisome because it can be a signal that underlying dynamics of social media engagement are polluting the news market. Ultimately, researchers, journalists, and consumers must agree on what constitutes quality for news at both the media level as well as the content level to continue generating valuable social media capital.

The research did not include examining economic and human capital, and the fact that a third-party organization was used to provide quality ratings is a limitation. Only using a single platform, Twitter, and only two types of activities – following and retweeting – to measure social media capital is also inherently limiting. Future research should focus on analyzing other quantitative measures such as mentions and replies.