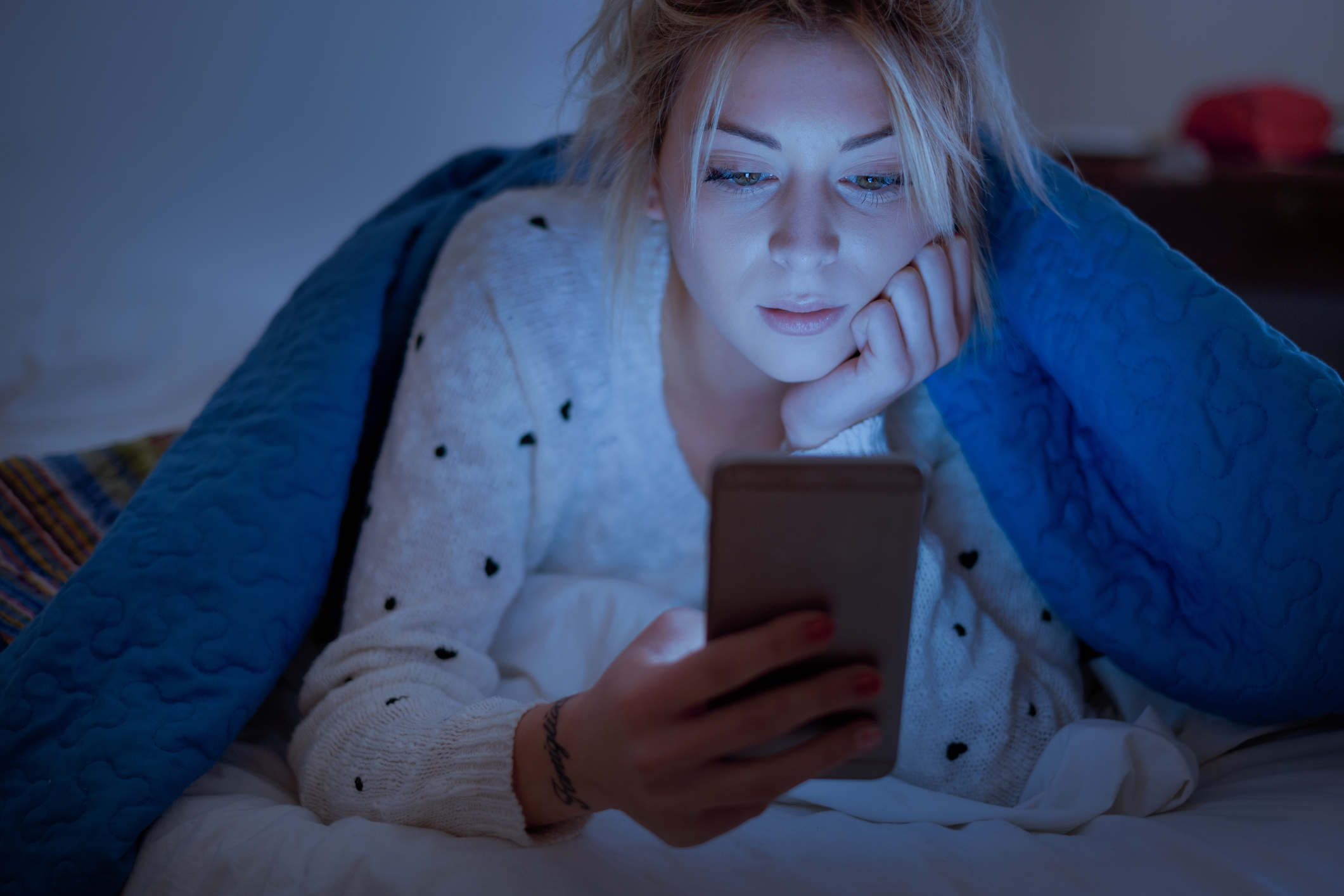 Social Comparison and Envy on Social Media: A Critical Review

Social media is fraught with users comparing themselves to others in terms of work, leisure, travel, health or appearance, which typically has been associated with social media users’ negative feelings about themselves.

However, more recent research shows that social media comparison is not as straightforward as previously thought. In some instances, social media users envying others on the platform can positively influence their own well-being.

According to University of Florida College of Journalism and Communications Advertising Associate Professor Benjamin Johnson and colleague Adrian Meier, newer studies show that social media envy can inspire or motivate users to make changes for the better, such as through improved health, fitness, professional development or the advent of new leisure activities.

Based on a review of existing research, the authors found that most research in this area does not consider key factors, including whether social media comparison impacts users similarly to face-to-face interactions, what specifically causes social media effects, and how a user’s sense of agency and self can influence social media effects.

The original article, “Social Comparison and Envy on Social Media: A Critical Review,” was published in Current Opinion in Psychology in Volume 45, June 2022. The article is part of a special theme topic on social media and well-being.