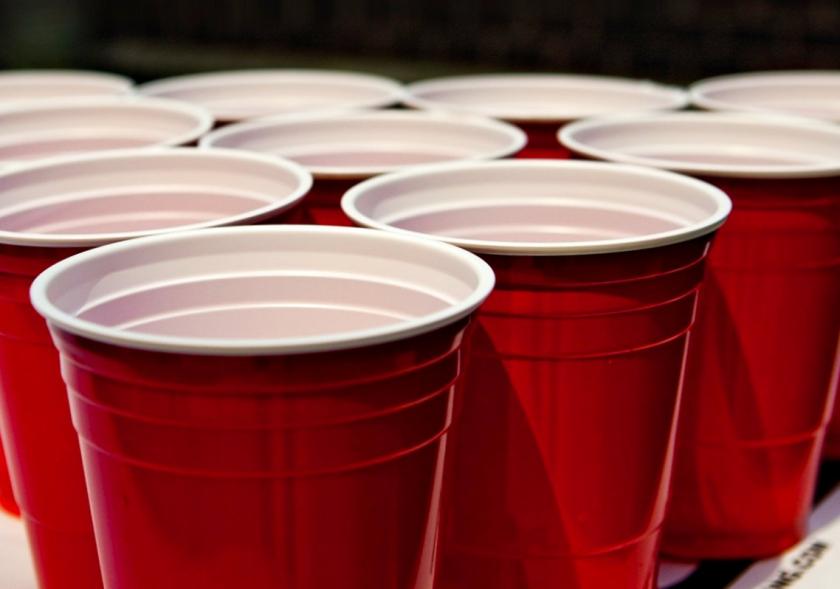 Reactions Differ to Humor and Fear in Anti-alcohol Ads

Alcohol abuse is no laughing matter, and this serious problem often starts in college, where estimates suggest that 40 percent of college students binge drink. In the past 20 years, many health campaigns have aimed public service announcements at heavy drinkers in hopes of changing drinking habits and preventing alcohol abuse.

Many of these campaigns rely on fear-based messages to convey the dangers of alcohol abuse in hopes that people will perceive their excessive drinking as a threat and get help. More recently, health promotion campaigns have begun to use humor to convey their messages. However, researchers know little about whether campaigns using humor or fear change people’s perceived risk or intent to drink, especially among college students.

Moon Lee, UF College of Journalism and Communications Public Relations associate professor, examined the effects of fear versus humor in anti-alcohol abuse ads. Her research, published last year in the journal Health Promotion Practice, found that while college students generally responded with more interest to the fear appeal than the humor appeal, binge-drinking students had the opposite response.

A total of 94 college students participated in an experimental study. They watched a set of four humor ads, four fear ads or no ads at all. Then they answered questions about the ads, their perceptions of the health risks of drinking and whether or not they intended to change their drinking behaviors.

“Traditional fear appeal to promote compliance among college binge drinkers seems ineffective or even counterproductive, but it seems to work among non-binge drinkers,” she said in the study.

Lee pointed out the limitations of the study, including the use of existing public service announcements, the measurement of participants’ intention to change drinking habits versus actual changes and a small sample size that involved one university setting. Despite these limitations, the message is clear: “Positive emotional appeal such as humor appeals, if well designed, could offer alternative and effective ways to communicate with binge drinkers,” Lee said in the study. “In the context of heath communications and promotions, careful consideration of what works and what does not work with those who exhibit risky behaviors is a must.”

The challenge with binge drinkers, Lee said, will be designing a humorous appeal that helps them change their habits without diminishing their risk perception of binge drinking itself. She suggests that combining fear and humor or using different types of humor might be ways to bring the message home.

Next steps would include a wider look at how and when humor appeals would be effective in communicating with binge-drinking college students about their habit and its consequences. In addition, Lee sees a need for the development of theories that explore the underlying principles of information processing and decision making that drive this population to choose to change behaviors based on specific types of messaging. 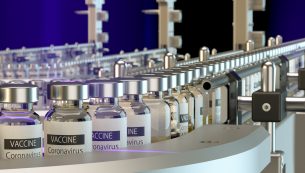