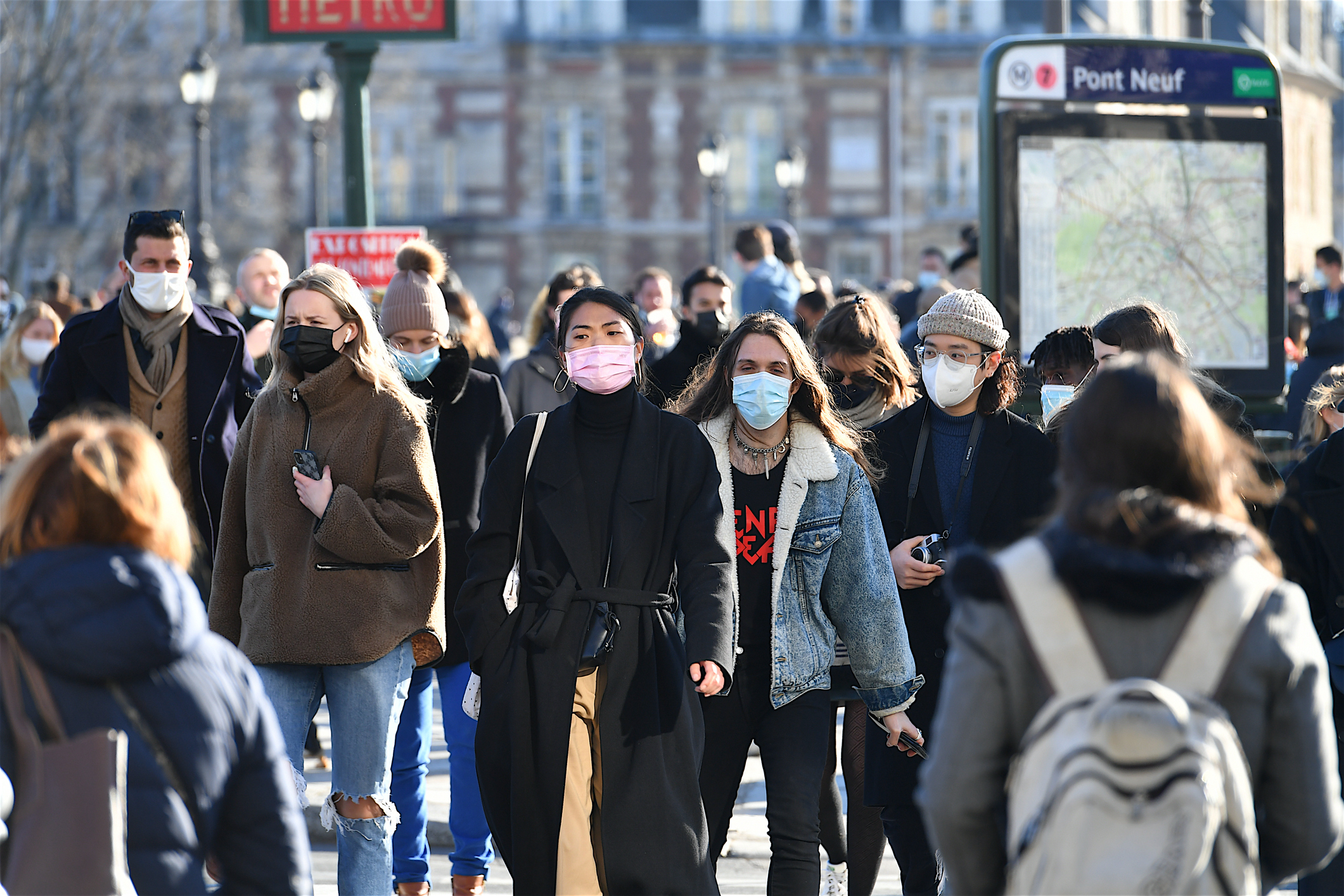 Mask-Wearing as a Partisan Issue: Social Identity and Communication of Party Norms on Social Media Among Political Elites

Mask-wearing has remained controversial throughout the COVID-19 pandemic, even though health authorities in April 2020 recommended that everyone should wear masks to prevent the spread of the virus. As members of the United States Congress have increasingly used social media to publicize their policy positions, share reactions to topics, and support their party, examining how these leaders use social media to communicate support for or against mask-wearing is particularly useful to understanding behavior norms regarding communication.

A study by Jieun Shin, University of Florida College of Journalism and Communications Media Production, Management, and Technology assistant professor, and colleagues used Twitter data to examine how political elites from both political parties communicated norms to their constituents about mask-wearing during the pandemic.

Researchers collected publicly available tweets from the members of Congress from Jan. 1, 2020, until the Nov. 3, 2020 presidential election. They examined the number of tweets promoting masks, party affiliation, retweets of President Trump’s messages, retweets of official party members, and retweets of messages from both Republican and Democratic members of Congress.

Results showed that, overall, Republican members of Congress were significantly less likely to promote mask-wearing than Democratic members. Some variations in norm-conforming behaviors were also found among the members of each party. Specifically, increased loyalty to Trump leadership was significantly associated with a lower level of mask promotion for Republicans. For Democrats, evidence was found showing that loyalty to the party predicted higher levels of mask promotion

These findings provide insight into the social-psychological effects of party membership among political elites as well as the importance of leader-follower relationships and intergroup interactions. Results show that social media is not only a source of influence but also helps to enact norms.

That researchers only examined data from a single source (Twitter) is a key limitation. However, despite this limitation, the study shows that the social identity approach can be a useful one for examining the partisan behaviors of political elites on social media. Findings emphasized the importance of leader-follower relationships as well. 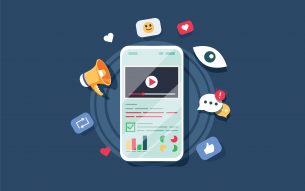