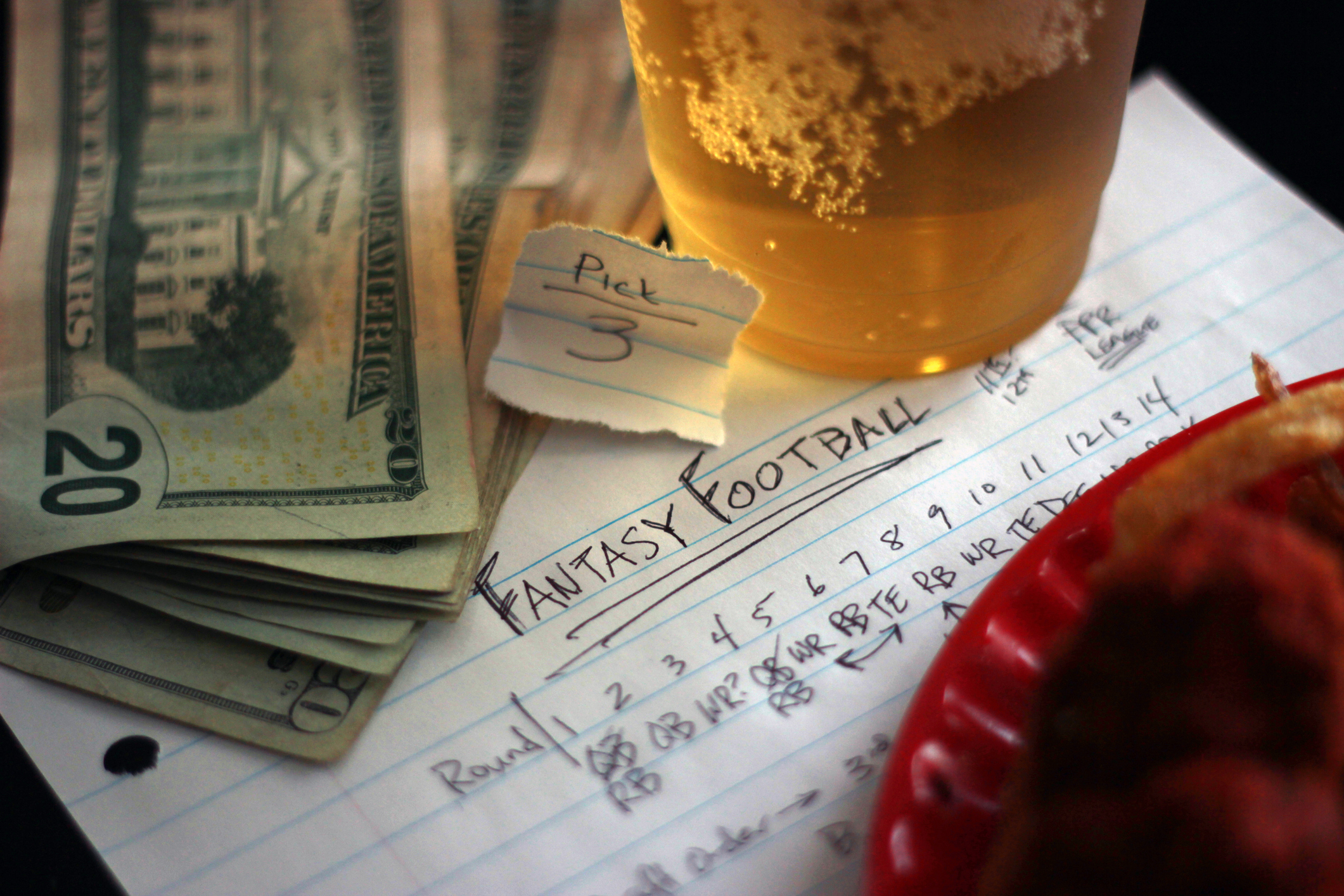 By some estimates, fantasy sports is a $7 billion business in North America alone, with nearly 60 million adults participating in one or more fantasy sports. But are marketers optimizing their ability to reach this lucrative market at the right time and in the right place?

A recent study designed to determine the relationship between fantasy sports users and multi-platform media consumption — how they use various platforms and when – discovered an increasing use of a second screen (including mobile phones, tablets, and online streaming) while watching sports on TV and that users tend to use particular platforms before, during and after the game.

Fantasy sports consumption is less impactful for enhancing the consumption of legacy media like TV and newspapers, but it is tied closely to radio use. TV is most likely used as a simple viewing rather than engagement experience by the fantasy sports participant, since television use before the event is linked to fantasy sports but not during or after the event.

“Findings of this study will advance the fantasy sport and sport marketing literature by providing new evidence on how fantasy sport consumption influences media behavior across platforms,” the researchers wrote about their findings. “While we did not explicitly measure motive for sport-related knowledge per se, our findings support the notion that playing fantasy sports will create a strong demand for game-related knowledge and expertise, which would result in increased consumption of sport offerings. The reliance on digital, interactive media throughout the participants’ media journey illustrates the fantasy sport fans’ appetite for additional information and involvement on the platforms that offer such potentials.”

This summary was written by Lenore Devore, B.S. Journalism 1994.