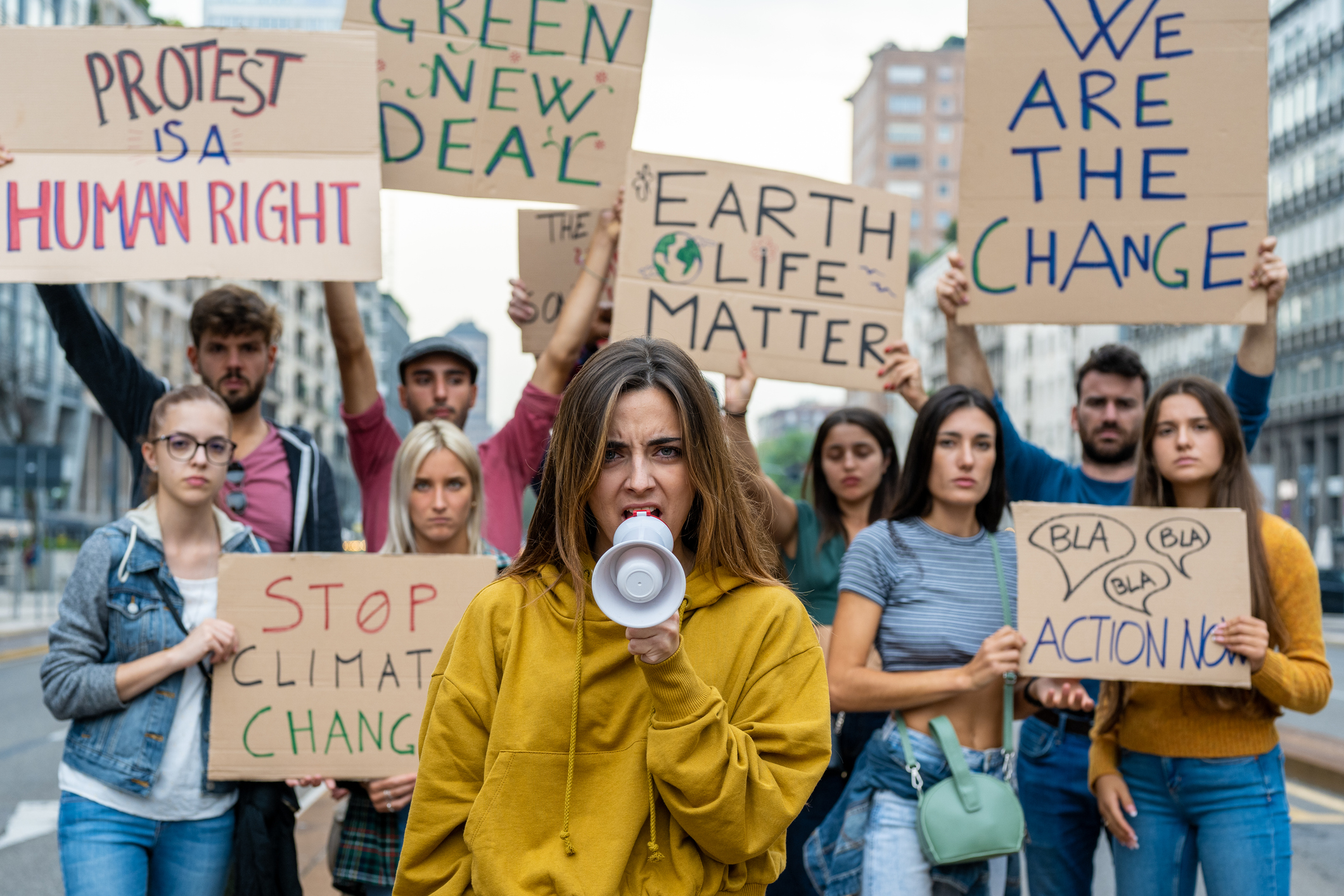 Defying the Spiral of Science: Young Voters Are Not Afraid to Voice Differing Political Opinions

Young voters are arguably the most flexible and fluctuating age groups when it comes to sharing political opinions. The two most recent generations – Millennials, born between 1977 and 1994, and Generation Z, born between 1995 and 2010 – share a healthy willingness to speak out about a variety of topics on social media.

Spiro Kiousis, University of Florida College of Journalism and Communications executive associate dean and Public Relations professor, and colleagues, including CJC alumni Hyun Jung Yun, Monica Ancu and Jaehee Park, wanted to understand how public opinion affected the views and behavior of these two age groups by studying how the Spiral of Silence theory applies to Millennial and Generation Z voters during presidential elections in both 2004, when the internet was first used as a campaign tool, and 2016.

The Spiral of Silence theory proposes that individuals’ willingness to express their true beliefs in public depends on how much their beliefs align with public majority opinion. In the past, prior to the prevalence of social media, young voters were more easily influenced by unbalanced media consumption and a skewed understanding of politics. However, starting with the Millennial generation, that started to change.

Results also show that the young voters of both generations tended to be less vulnerable to public opinion and were comfortable voicing their personal political views regardless of public opinion pressure. Generation Z voters in particular were more likely to be politically expressive than the Millennial voters overall, as they were shown as being largely unafraid of raising their voice against the majority public opinion.

This study reinforces the idea that young voters in more recent generations are not afraid to voice their ideas online or go against ideas presented online because they are used to the internet as a communication tool, making them less vulnerable to public views and potential disapproval overall.

Further study into why people might choose to either remain silent or be outspoken against the political opinions of others is recommended. It would also be helpful to examine what factors specifically are leading to Generation Z’s decrease in fear of speaking out against the majority opinion. Understanding those factors as well as what may hinder and foster people’s willingness to express political opinions would also be helpful.

The original research paper, “The Political Youth Voice Spiral: An Application of the Spiral of Silence to Opinion Expression Among Young American Voters,” appeared in Quarterly Review of Business Disciplines, 9(1) May 2022, pages 49-75.