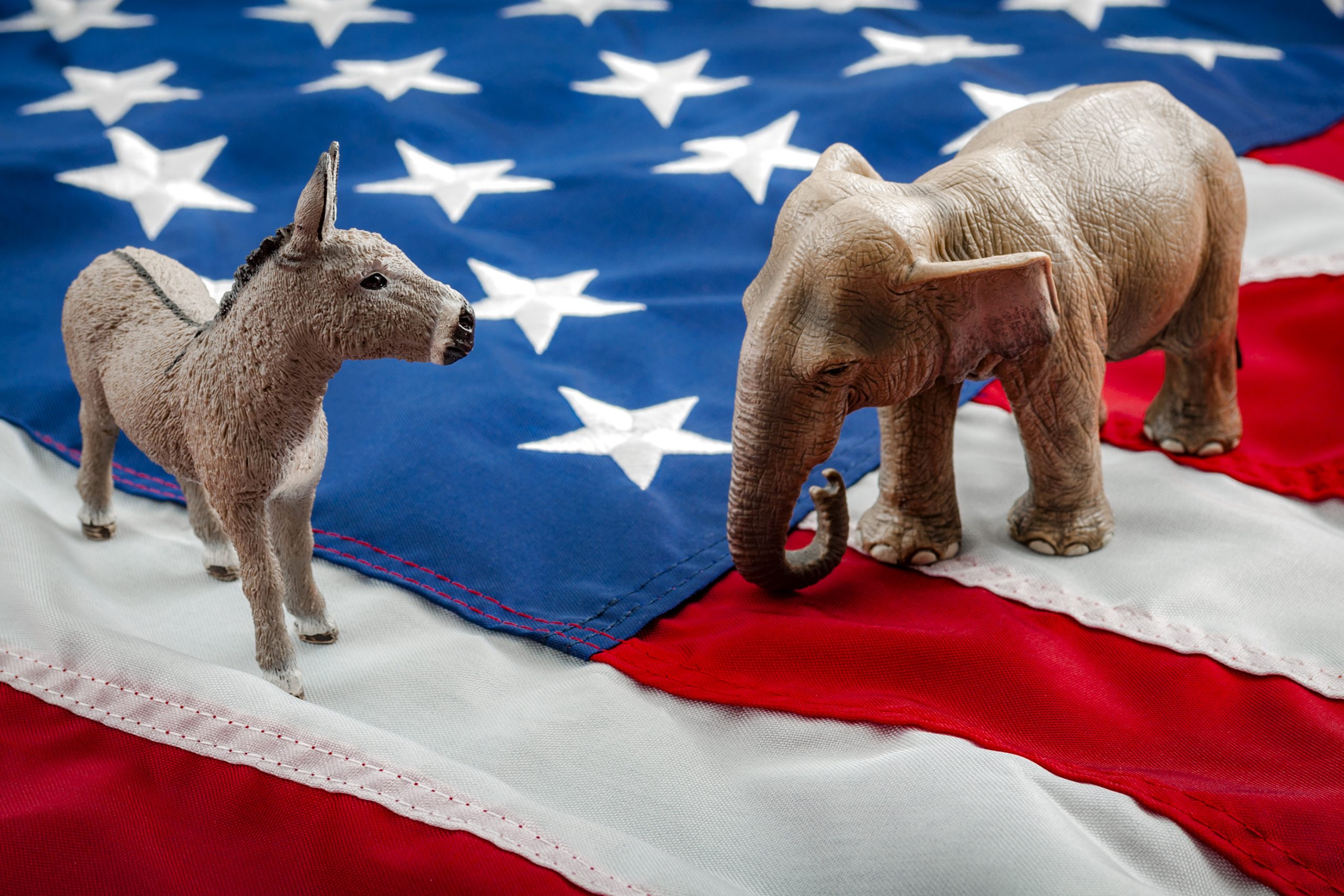 Communication Behaviors During Presidential Elections: An Examination of Time, Events, and Battleground States

University of Florida College of Journalism and Communications Public Relations Assistant Professors Jay Hmielowski and Myiah Hutchens and colleagues assert that time, events, and where you live play an important role in understanding people’s communication behaviors during the campaign season.

Using survey data (2004 & 2008) and Google Trends data (2012 & 2014), their research results show that individuals are more likely to follow the campaign, use campaign media (e.g. watching debates on TV, access candidate materials), discuss politics, and search for information on Google as the election season progresses. They also found that changes in communication behaviors were pronounced around official campaign events. This finding is important because there is an ebb and flow to communication behaviors during election season, the ebb coming with key political events (e.g., presidential debates). In addition, while the research did indicate that there is some increase in communication behaviors if you lived in a battleground state, the increase was not as much as the authors assumed.

The original article, “Communication Behaviors During Presidential Elections: An Examination of Time, Events, and Battleground States,” was published in Public Opinion Quarterly on June 11, 2020. 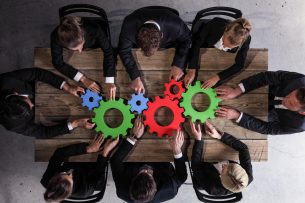 In response to the extensive impact of the COVID-19 pandemic, collaborative efforts from multi-sector organizations emerged to help communities cope during these challenging times. These... 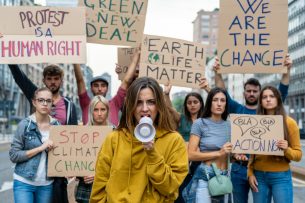