Five University of Florida College of Journalism and Communications faculty members have been awarded a total of $16,210 in College seed grants for proposed research.

In recognition of the constantly changing media landscape and communication technologies, the proposed research aims to provide theoretical insights and strategic guidelines on the emerging phenomenon of social messaging that is expected to surpass social networking sites (SNSs) to be the new face of interactive communication.

The goal of this project is to test the impact of tailored messaging and the inclusion of narrative information about the risks of over-screening and overtreatment on patients’ decision-making related to screening for thyroid cancer and their willingness to register for genetic testing.

The explosive growth of social networking sites (SNSs) and mobile platforms has sparked a new social phenomenon that involves the posting of words or strings of words preceded by a hashtag symbol. The primary research goal for this project is to provide a baseline understanding of this new form of self-presentation on SNSs. 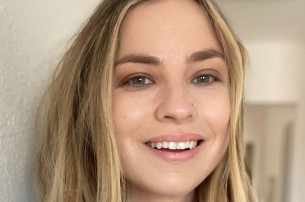 Annie Neimand, University of Florida College of Journalism and Communications Center for Public Interest Communications research director, is featured in “How to Build a Transformative...