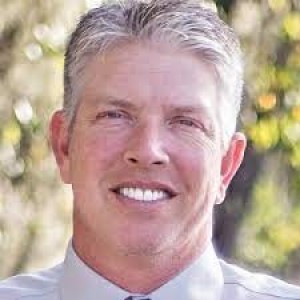 BoDean joins the Media Properties with 20 years of commercial radio programming and operations leadership and experience.  Most recently, he was the Operations Manager of Cumulus Media’s commercial radio cluster in Melbourne, Florida. Prior to that, he was Senior Vice President/Programming with oversight of eight radio stations for iHeart Media in Jacksonville, Florida.  He has programmed various radio stations that have been nominated for NAB Marconi Radio Awards and has led a number of stations that have been named “Best of” in markets including Jacksonville, Madison, Wisconsin, Cincinnati, Ohio, and Columbia, South Carolina.

He is a board member of Laugh for the Troops, a non-profit that helps veterans suffering from PTSD, and has been part of St. Jude Hospital’s “Angel” Program and the Susan G. Komen “Race for the Cure.”