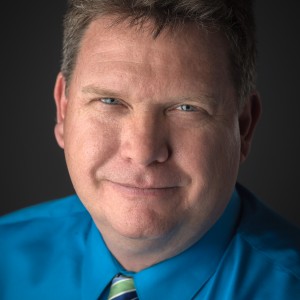 Before joining UF in 2018, Bridis was editor of the Associated Press’ Pulitzer Prize-winning Washington investigative team and was AP’s leading newsroom expert on security practices for source-protection and on the U.S. Freedom of Information Act and related laws.

His investigative team won the 2012 Pulitzer and Goldsmith prizes for investigative reporting on NYPD intelligence programs, and he led AP’s efforts that won the $10,000 Eugene S. Pulliam First Amendment Awards in 2011 and 2014. He won the 2014 Shadid Award for Journalism Ethics and the 2014 Society of Professional Journalism Ethics in Journalism Award. His team’s coverage of hurricane flooding at toxic waste sites was a finalist for the 2017 Investigative Reporters and Editors Award in the category of investigations triggered by breaking news.

Among his other journalistic achievements:

Bridis previously covered technology, hackers, national security and the Justice Department for the AP in Washington, where he worked for 20 years .