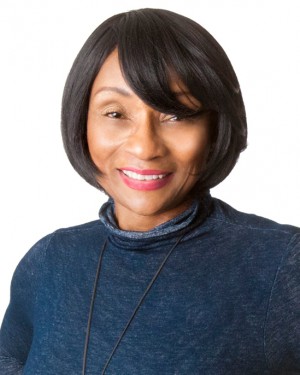 Tonyaa Weathersbee, B.S. Journalism 1981, M.A.M.C. 2016, is an award-winning columnist, journalist and intercultural communication scholar. Currently she is the metro columnist and a member of the editorial board for The Commercial Appeal in Memphis, Tennessee. She spent most of her career writing opinion columns on social and economic justice, race, politics, immigration and poverty for the Florida Times-Union in Jacksonville where she won 14 writing awards and was the first African American to join its editorial board.

She has been reporting on Cuba since 2000, primarily focusing on the impact of the U.S. embargo on the Cuban economy and its impact on average Cubans; Cuban innovations in education, the arts, sustainable living; and Afro-Cuban influences. She is currently working on a book about her experiences in Cuba and the diaspora ties that bind African Americans to Cubans and the Caribbean.