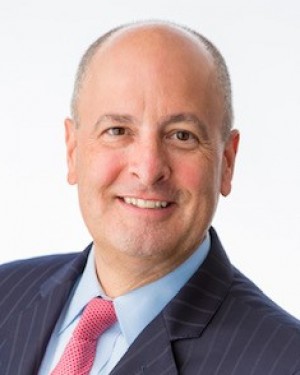 President and CEO of the Everest Re Group Ltd

Juan C. Andrade, B.S. Journalism and B.A Political Science 1986, President and CEO of the Everest Re Group Ltd, a leading global insurance and reinsurance company. Everest stock trades on the S&P 500 index.  Previously, Andrade had served as Executive Vice President at the Chubb Group, the world’s largest publicly traded property and casualty insurer, and President of Chubb’s Overseas General Insurance Division. Before beginning his career in insurance, he worked on foreign policy and national security issues at the Executive Office of the President, the Department of Defense and the Drug Enforcement Administration. He was awarded the Secretary of Defense Medal for Meritorious Civilian Service, the second highest honor for civilian employees, for his efforts to combat South American drug cartels. He holds a Master of Arts in International Economics and Latin American Studies from the School of Advanced International Studies at Johns Hopkins University. Andrade was a member of CJC’s Dean’s Leadership Council and was honored as a UF Distinguished Alumnus in 2017.