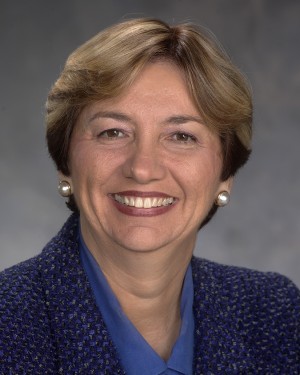 Terry Van Nortwick, PUR 1970, M.A.M.C. 1977, founder and president of PRO iNK, has over 35 years of experience in public relations and communications. Terry speaks and leads workshops on developing strategic public relations and marketing plans, employee/union communications, publications design and evaluation as well as starting a business and advertising techniques for businesses. She has served as vice president of The Gainesville Area Chamber of Commerce and is active in community and human rights issues. She has served on boards and advisory committees for United Way, United Negro College Fund, Shands Miracle Network Telethon and was founding chair of the Santa Fe Community College Graphic Design Program. In 1998, the Gainesville Council for Economic Outreach named her “Business Volunteer of the Year,” and in 1994 the Gainesville Chapter of Florida Public Relations named her “Public Relations Professional of the Year.” She also was named a “Woman Who Makes a Difference” in 2001 by the Gateway Girl Scout Council.