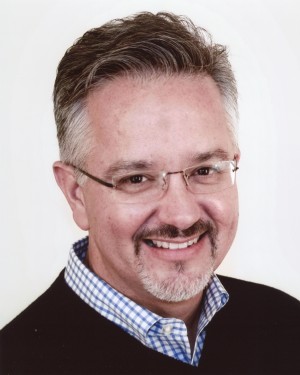 Mickey G. Nall, M.A.M.C. 1982, is the managing director of the Ogilvy Public Relations Worldwide (Ogilvy PR) Atlanta office and member of Ogilvy PR’s worldwide management committee. Mickey has been with Ogilvy PR for more than half of his professional career, where he has worked in the agency’s Washington, D.C., and New York offices before taking his current position in the Atlanta office in 2005. His clients at Ogilvy PR have included The White House Office of National Drug Control Policy; Federal Emergency Management Agency; Brand Atlanta; U.S. Fire Administration; United Way of America; American Automobile Association (AAA); Carolinas Health Systems; Coca-Cola’s Minute Maid products, Sylvan Learning Systems, and General Electric Global Exchange Services. Prior to joining Ogilvy, he served as director of communications for the American Academy of Child & Adolescent Psychiatry (AACP). He also represented AACAP at the annual Rosalyn Carter Symposium on Mental Health and was a member of The Carter Center’s mental-health media advisory board. Prior to his employment at AACAP, he was president of The Nall II Agency Inc., a Florida-based public relations consulting firm. He is active in the Public Relations Society of America for which he served two terms in the Assembly House of Delegates. He serves as co-chair of the PRSA-Georgia Advocacy Committee and is a member of the Board of Trustees of the PRSA Foundation. He also is a member of the health marketing leadership roundtable of the National Center for Health Marketing at the U.S. Centers for Disease Control & Prevention. He is accredited (APR) and in 2008 was inducted into PRSA’s College of Fellows. He is a past president of the Florida Public Relations Association and has received numerous industry awards.