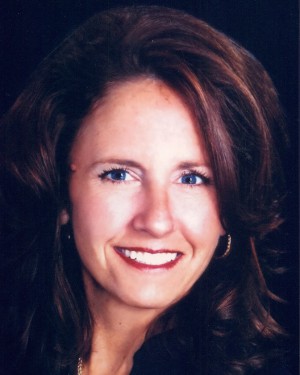 Reporter, Palm Beach Post, and author, Until I Say Good-Bye.

Susan Spencer-Wendel, MAMC 1991, is a former reporter for the Palm Beach Post and author of the New York Times bestseller, Until I Say Good-Bye, a memoir focused on the year after she was diagnosed with amyotrophic lateral sclerosis (ALS). Susan wrote the book on her iPhone using only her right thumb, as ALS had left her otherwise paralyzed by that time.

After graduating from UF, Susan served as news editor of the Budapest Sun, an English language newspaper that helped establish the role of a free press in Hungary as democracy took root in that country in the early 1990s. A native Floridian, she then returned home to West Palm Beach and resumed what turned out to be a nearly 20-year career at the Palm Beach Post, where her award-winning coverage of Florida courts culminated in 2012 with a Lifetime Achievement Award from The Florida Bar.

In 2009, Susan helped make media-law history when the Palm Beach Post requested on her behalf – and won – clearance from a federal judge for reporters to tweet from court in the Southern District of Florida. She became the first journalist to do so, and two years later received an award from the Florida Society of News Editors for use of social media in breaking news for her Twitter updates from high-profile trials.

In 2011, using the results of a public records request sent to 32 local law enforcement agencies, Susan revealed that police agencies in Palm Beach County largely had failed to adopt U.S. Justice Department standards on the treatment of eyewitness identification, which is responsible for 75 percent of wrongful convictions. Immediately following publication of her story, the Palm Beach County Sheriff’s Office and the State Attorney announced new standards for eyewitness identification procedures.