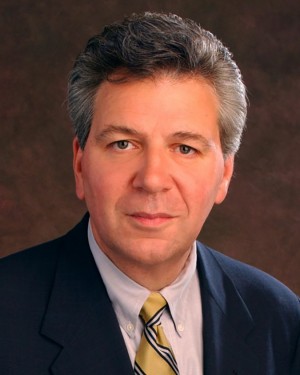 An eight-time Emmy Award winner, Young was most recently nominated for national Emmy for coverage of the Dec, 2012 Newtown CT school massacre. He has also been honored with awards from the Associated Press, United Press International, Radio-Television News Directors Association and New York Academy of Television Arts Awards. At WCBS-TV, Young reported for Boston and Watertown MASS during the hunt for the Boston Marathon bomb suspects. His reports from Watertown were carried live on the network on the evening of April 19th, 2013. He was on the air during and after Superstorm Sandy landed in the New York area and from the scene of 7 other major storms including Hurricane Katrina in Biloxi, MS and New Orleans LA, and Hurricanes Charlie, Jeanne, and Wilma in various locations around the state of Florida. He was in Lower Manhattan during the collapse of the World Trade Center Towers and reported from Ground Zero in the weeks that followed. Also in 2001 he filed reports from Egypt, Jordan, United Arab Emirates and Kuwait to gauge Arab world reaction, and spent months in Israel and the occupied territories reporting on the Arab-Israeli conflict. (Young has been to Israel thirteen times for WCBS-TV as of this writing). He also served as CBS 2′s primary war reporter during the invasion of Iraq, reporting from Kuwait, the Persian Gulf and southern Iraq.

Prior to 9/11 Young covered the controversial 2000 presidential election, the inauguration of George W. Bush, the impeachment trial of President Clinton, the recovery efforts of Swissair Flight 111, school shootings in both Littleton, Colo., and Conyers, Ga., and the crash of TWA Flight 800. His special reports have ranged from a month-long examination of gun violence in the tri-state area to a detailed look at capital punishment, which included touring a New Jersey death chamber in Trenton and witnessing an execution in Huntsville, Texas. Young’s exclusive interviews over the years have included an on-camera confession from now-convicted serial killer Nathaniel White in Orange County, N.Y., and a detailed account of former U-Boat Captain Reinhart Hardegen’s assaults on U.S. shipping off the Long Island coast in the opening days of World War II. The Hardegen interview was conducted at the former captain’s home in Bremen, Germany on the 50th anniversary of the assaults.