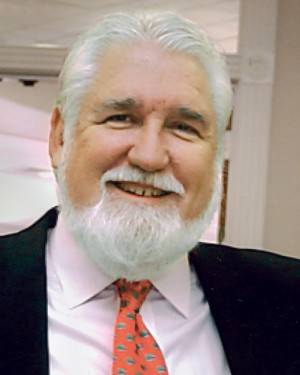 In 2010, Skip Perez retired as executive editor of The Lakeland Ledger, where he was the longest-serving top editor and the first Hispanic executive editor in the newspaper’s history. Perez oversaw more than 90 employees out of the main office in Lakeland and bureaus in Winter Haven, Bartow, Haines City, Lake Wales and Tallahassee. He oversaw all reporting including sports, business, and features as well as city, county, state, national and international news. During his tenure, the newspaper won 91 New York Times Company citations for journalistic excellence. He began his newspaper career in 1966 as a Gainesville sports correspondent for the Tampa Tribune. In 1970, he joined the staff of The Gainesville Sun as a reporter, later working as an assistant city editor and editorial writer. He moved to The Ledger in 1976 as editorial page editor, a position he held for five years. He was named executive editor in 1981. His awards include a first place for best feature writing from the Florida Society of Newspaper Editors (1972) and a first place for best editorial writing from the Florida Bar (1977). He also shared the Roy Howard Public Service Award from the Scripps Howard Foundation (1987). In 2001, Perez was inducted into the Independent Florida Alligator Hall of Fame for his work on the student-run newspaper while at UF. In 2007, he was inducted into the Florida Freedom of Information Hall of Fame.