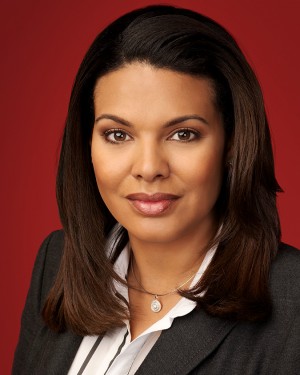 Sara Sidner is CNN’s New Delhi-based international correspondent and is responsible for the network’s coverage of India and South Asia. She has reported on business, terrorism and India’s drive to become a world power. Most recently, she covered the earthquakes in Chile and Haiti, Sri Lanka’s volatile Presidential elections, a special on victims of Sri Lanka’s civil war and the elections in Afghanistan. She also reported on the Mumbai terrorist attacks, as they happened, from outside the Taj Mahal Palace and Tower in Mumbai. In addition, she has contributed several reports for CNN’s special programming week, India Means Business. Some of her other stories include in-depth coverage of India’s first moon mission, largest corporate accounting scandal, largest kidney selling racket, massive flooding in North East India and across the border in Nepal, and the devastating Myanmar Cyclone. With more than 13 years of television journalism experience, she has covered many stories of national and international importance including when she traveled to Sri Lanka to cover the aftermath of the tsunami in 2004, the 2004 U.S. presidential race in Washington D.C., and the rescue of a family of hikers stranded deep in the Sierra Nevada Mountains in California. In recognition of her accomplishments in journalism, she has been conferred with the prestigious Edward R. Murrow award, an Emmy award and numerous Associated Press awards.