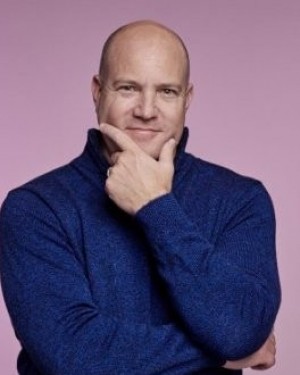 Scott Hagedorn, B.S. Advertising 1993, new CEO of Omnicom Media Group (OMG), was the founder and CEO of OMG’s Hearts & Science, a data-driven marketing agency exploring new ways to measure attention and behavior. Under Hagedorn’s leadership, Hearts & Science built a technology platform that helped it land a multibillion-dollar contract with Procter & Gamble and AT&T within the first eight months of operation. This feat earned the agency Adweek’s “Breakthrough Agency of the Year” and “Media Agency Executive of the Year.”

Prior to launching Hearts & Science in 2016, he was the founding CEO of Annalect, the industry-leading data technology platform supporting all OMG agencies worldwide. Since joining OMG more than a decade ago, he has held a number of leadership roles across its flagship agencies, including U.S. CEO of PHD Network, Managing Director of OMD East, and U.S. Director of OMD Digital. Hagedorn now serving on the CJC Dean’s Leadership Council.