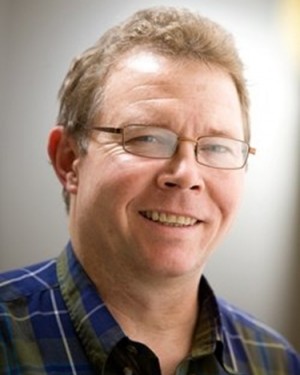 Robert E. McClure, B.S. Journalism 1982, is the executive director and co-founder of InvestigateWest, a non-profit agency reporting on the environment, public health and government integrity, based in Seattle, Wash. Previously he was a reporter at the Seattle Post-Intelligencer and the South Florida Sun Sentinel, United Press International and The Independent Florida Alligator.  In 2016, he won a Knight Science Journalism Program Fellowship at MIT, the premier global fellowship for journalists covering science, technology, health and the environment. McClure was one of ten journalists chosen for the 34th class of fellows.