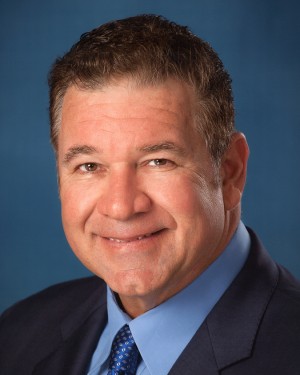 Paul Castronovo, TEL 1984, the longtime host of the syndicated “Paul & Young Ron Show,” has been entertaining audiences for more than 30 years, starting as a DJ on ROCK 104. Following graduation, he moved up and down the FM dial with stops at the original WSHE in South Florida, Orlando’s WHTQ, WZZR in Birmingham and Nashville’s WGFX. In 1990, he came back to South Florida and WSHE, teaming with a newsman he barely knew, “Young” Ron Brewer. Today they broadcast from WBGG in Miami.

In addition to his broadcasting talents, Paul ventured overseas in 2009 with his wife, Gina, and returned home having set in motion a second career and family legacy. Castronovo Vineyards grew out of his love of people, wine, and all things Italian and has become a brand with wines that are featured in some of the nation’s finest restaurants and retail locations.

He serves on the board of directors for the Guy Harvey Ocean Foundation and the Miami Dolphins Ride DCC. He also co-chairs the Miami Dolphins Foundation’s Fins Weekend and has raised the equivalent of 20 million pounds of food for Feeding South Florida during his radio show’s annual holiday food drive.